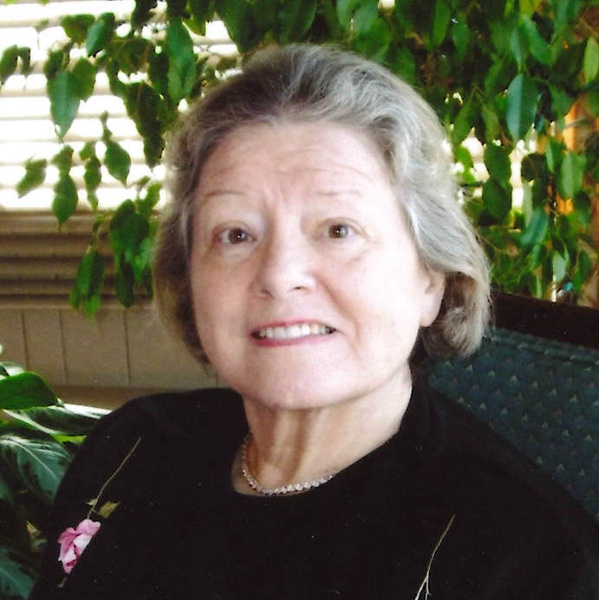 HELLMUTH, Mary Ann, 78, of Springfield, passed away December 3, 2020 in Hearth and Home at Harding. She had been in failing health for a few years. She was born in Springfield, Ohio on February 15, 1942, the eldest child of Andrew L. and Mary Helen (Quinlan) Hellmuth. Ann graduated from Catholic Central High School and Wittenberg University. Her work through the years reflected her love of reading, traveling and her degree in education. Ann taught in elementary schools in South Bend, Indiana and Cambridge, Massachusetts. She clerked in bookstores in Palm Beach, Florida and Chicago, Illinois, and set up a library for Bauer Engineering in Chicago. Ann worked at travel agencies in Boston, Cambridge, Chicago and Tequesta, Florida. She then opened Travel First in Jupiter, Florida. After returning to Springfield in 2000, Ann managed the gift shop at the Clark County Heritage Center. Ann was preceded in death by her parents, Andrew and Mary Helen Hellmuth; sister, Mary Beth Hellmuth; uncle, Paul F. Hellmuth; and aunt, Mary Rita Hellmuth. She leaves behind three brothers and two sisters, John (Deb) Hellmuth of Maple Grove, MN, Bob (Linda) Hellmuth of Dublin, OH, Drew (Patty) Hellmuth, Kathie Hellmuth and Mary Lou (Tom) Loftis, all of Springfield. Just as important, she is survived by nine nieces and nephews and thirteen great nieces and nephews, Patrick (Alli) Hellmuth and their children, Eila and Jack of Maple Grove, MN, Heather (fiancÃ©, Sean Ryder) Hellmuth of Chicago, Emily (Sean) Noonan and their children, Liam and McKenna of San Francisco, Missy (Chase) Hellmuth and their daughter, Maggie of Reno, NV, Deborah (Doug) Bosner and their son, Quinlan, Andy (Caroline) Hellmuth and their daughters, Rowan and Sloane, both of Dublin, OH, Mike (Lisa) Loftis and their daughters, Audrey, Paige and Lauren, John (Molly) Loftis and their children, Cindy Lou, Lane and River, and Kevin (Jeanne) Loftis and their daughter, Olivia, all of Springfield. Ann's family would like to thank the staff who cared for her at Wooded Glen, Springfield Regional Medical Center, Springfield Manor, Hearth and Home at Harding, Hospice of Dayton and Dr. Richard B. Darr for their compassionate and understanding care. CONROY FUNERAL HOME is handling the arrangements for the family. Services will be private. Memorial donations may be made to the Clark County Heritage Center, 117 S. Fountain Ave., Springfield, OH 45502.
To order memorial trees or send flowers to the family in memory of Mary Ann Hellmuth, please visit our flower store.