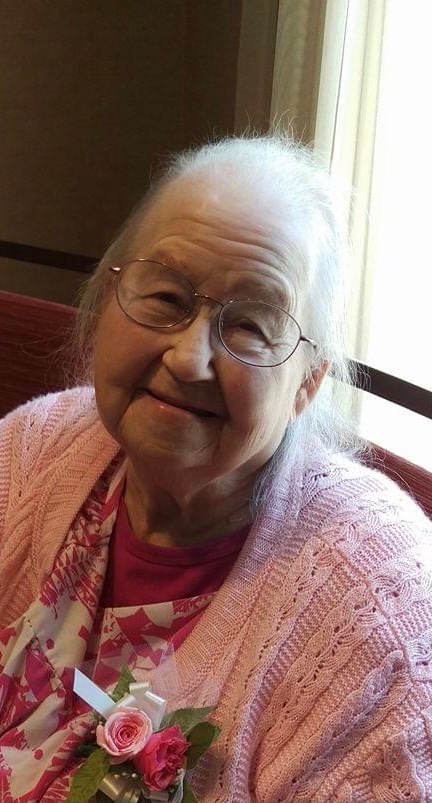 Laywell, Marvis Maudine (Rambo), 86, precious daughter, wife, mother, grandmother and great-grandmother, received her final earthly wish, and peacefully reached her heavenly home on October 30, 2021. The purest form of love embodied, she lived her life for the Lord. She was a consistent and gracious witness to what the love of Jesus could mean for those around her. She was born on December 11, 1934 in Shady Valley, Tennessee the daughter of Guy H. and Loretta (Price) Rambo. She met her husband, David E. Laywell, Jr., during her time at Rio Grande College in southern Ohio, and they were married June 9, 1956. They were married for 55 years. Meeting her to celebrate her heavenly homecoming, and preceding her in death, are her husband David, sons Barton and Aaron (Tia), her great-grandson Moses Thompson, and son-in-law Michael Dalton. With an abundance of love and loyalty to her heavenly Father, she was blessed with 13 children. Every son and daughter, as well as their spouses and grandchildren each had their own meaningful relationship with her, to include: Melody Laywell, Joy Dalton, David E. (Becky), III, Rose (David) Ladines, Thaddaeus (Vicki), Kash (Ruth), Robin (Jerry) Rude, Calvin (Becky), Wren (Dennis) Clevenger, April Laywell, Shane (Karen), daughter-in-law, Tia Laywell, 35 grandchildren and 18 great-grandchildren. Services to celebrate her life of unwavering Godly love will be held at CONROY FUNERAL HOME on Thursday at 12:00pm, officiated by William Dillow. Visitation will be held one hour prior, starting at 11:00am. A graveside service will be held afterward at Newcomers Cemetery. All are welcome to wear Maudine's favorite color of pink to celebrate her life. In each and every aspect of her life, Maudine loved the Lord and her family. She often said when someone was leaving after a visit, instead of goodbye: "If I don't see you again down here, I will see you over there."
To order memorial trees or send flowers to the family in memory of Marvis Maudine (Rambo) Laywell, please visit our flower store.