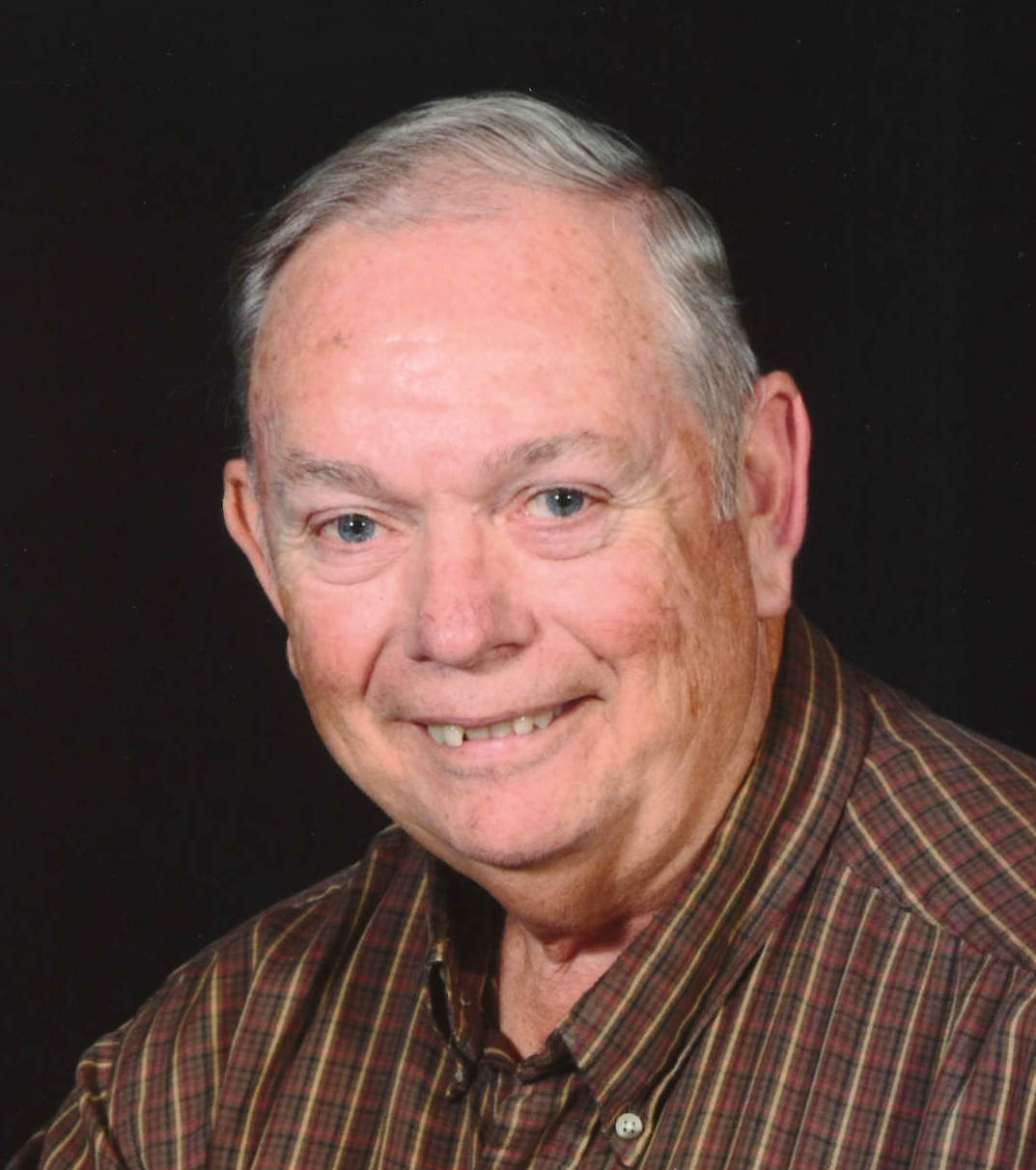 OSTER, Mark S., 67, of Springfield, passed away Friday, September 27, 2019 in his home. Mark was born July 11, 1952 in Springfield the son of Paul K. and Ann C. (Neitert) Oster. He worked for the Clark County water department for several years before becoming the director at the Board of Elections. After retirement he worked as a bus driver for Clark-Shawnee School District where he worked up until his death. He was highly involved in AFSME for many years. Mark was a dedicated democrat and was active in the local democratic party and was highly thought of in the Springfield community. He is survived by his wife, Loretta "Lori" Oster; two step children; Donald and Denton Woodruff; three grandchildren, Brianna, Derek and Leah Woodruff and a niece, Dana Goodfellow. He was preceded in death by a son, Kenneth Oster in 2015, a brother, Keith, his father, Paul Oster and his mother and stepfather, Ann and Clyde Petticrew. Mark was a dedicated loving husband, father and grandfather. Funeral services will be held at 1:00 pm on Tuesday in the CONROY FUNERAL HOME. Visitation will be held 2 hours prior in the funeral home from 11:00am to 1:00 pm. Burial will follow in Willow View Cemetery in Dayton, Ohio. In lieu of flowers memorial donations can be made to the charity of your choice.
To order memorial trees or send flowers to the family in memory of Mark S. Oster, please visit our flower store.