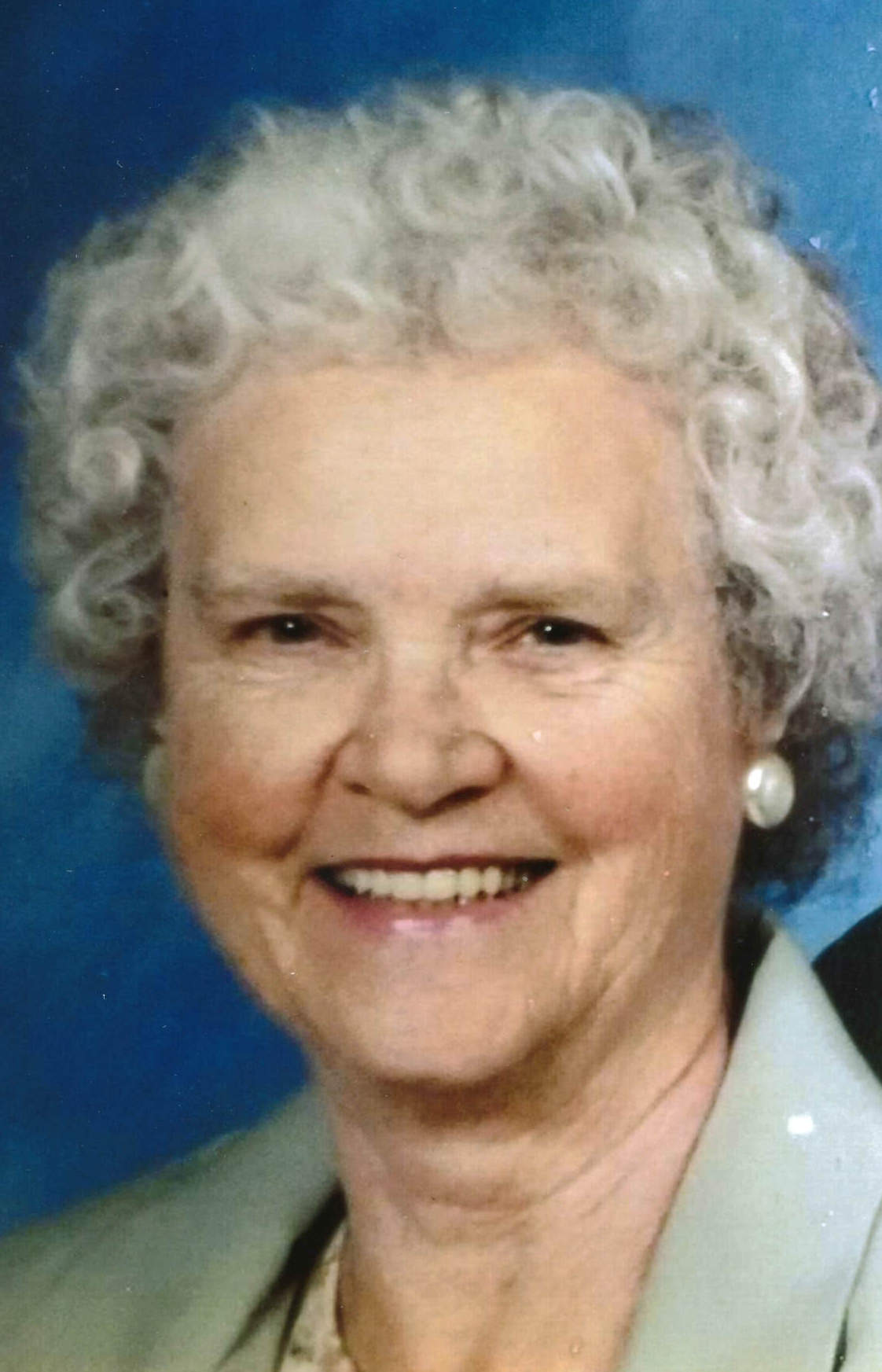 SCHETTER, Marilyn Lee (Hayes), 90, of Springfield, went home to be with her Lord on Tuesday, December 8, 2020 in Forest Glen Independent Living. She was born in Springfield, Ohio on May 27, 1930 the daughter of Carroll "Mike" and Edna (Riley) Hayes. She was a member of Northside Baptist Church and had been employed as a medical secretary in offices in Ohio, Georgia and Arizona. She was a 1948 graduate of Springfield High School. She is survived by two daughters, Bonnie Bruner of Arizona and Kathleen (Dan) Shover of Urbana; two sons, Daniel (Sheila) Schetter of Springfield and Jeffrey (Dee) Schetter of Lakeview, Ohio; grandchildren, Aundrea Hudgens, Kimberly Peterson, Christina Albright, Erica Pence, Kyle, Michael, Marc and Matthew Schetter; 13 great-grandchildren; four great-great-grandchildren; sister, Lynda (Dusty) Craver of Arizona; brother, James Hayes of Springfield and several nieces and nephews. She was preceded in death by her husband, Harry in 2019, parents and brothers, David and John. At her request, her body will be cremated. A private graveside service will be held at a later date. Arrangements are being made by CONROY FUNERAL HOME. Burial will follow in Ferncliff Cemetery. Memorial donations may be made to your favorite charity.
To order memorial trees or send flowers to the family in memory of Marilyn Lee (Hayes) Schetter, please visit our flower store.