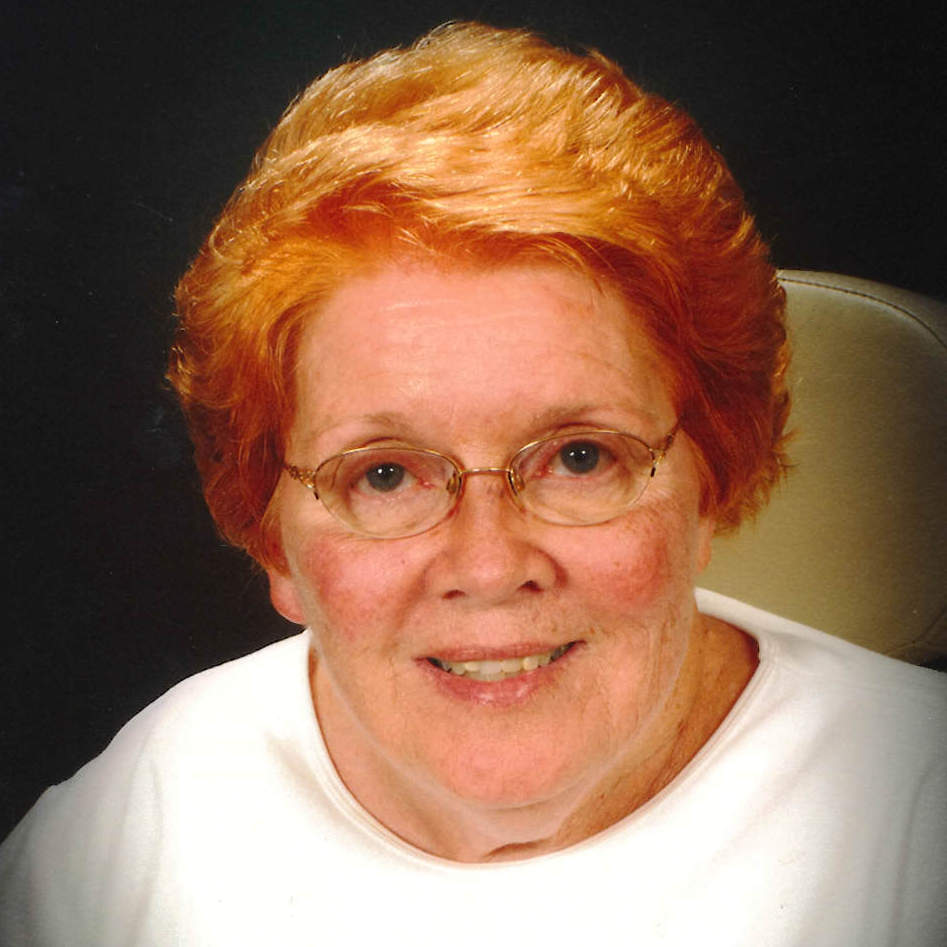 FRAWLEY, Marianne, 80, a lifelong resident of Springfield, passed away Wednesday, September 23, 2020 in Oakwood Village. She was born July 15, 1940 in Springfield the daughter of Paul and Elizabeth (Scheetz) Sheehan. She was a 1958 graduate of Catholic Central High School and 1962 graduate of the College of Mount St. Joseph. Before joining the family business she taught at Catholic Central High School for 6 years. Later she attended University of Dayton where she earned her Master's in Library Science. Marianne worked many different jobs at the family business, Sheehan Brothers Vending, until her retirement. She was a member of St. Teresa Catholic Church and was a former member of the Catholic Women's College Club where she was a member of the 1st group to be honored through the Catholic Central High School Hall of Fame. Survivors include her beloved husband of 55 years, Mark Frawley; four children, Ann Ellis, Matthew Frawley, Beth & Joe Bissmeyer and Andrew & Amita Mukerjee Frawley; ten grandchildren, Mark, Danny and Eileen Ellis, Andrew, Patrick, Brendan and Maggie Bissmeyer and Henry, Elizabeth and Katherine Frawley; a special sister-in-law, Mary Lou Sheehan; two special nieces, Meighan Sheehan Schutte and Maribeth Sheehan Mahoney and several other wonderful nieces, nephews and great nieces and nephews, also very special cousin, Dawn Clemens and best friends Leo & Patty Kelly. She was preceded in death by her parents, two adored brothers, Dennis and James Sheehan and one sister-in-law, Nancy Sheehan. A Memorial Mass will be held at 10:30 AM on Monday in St. Teresa Catholic Church. In lieu of flowers Marianne would have appreciated memorial donations being made to Catholic Central School, as she was a lifelong supporter. The family is being served by CONROY FUNERAL HOME.
To order memorial trees or send flowers to the family in memory of Marianne Frawley, please visit our flower store.