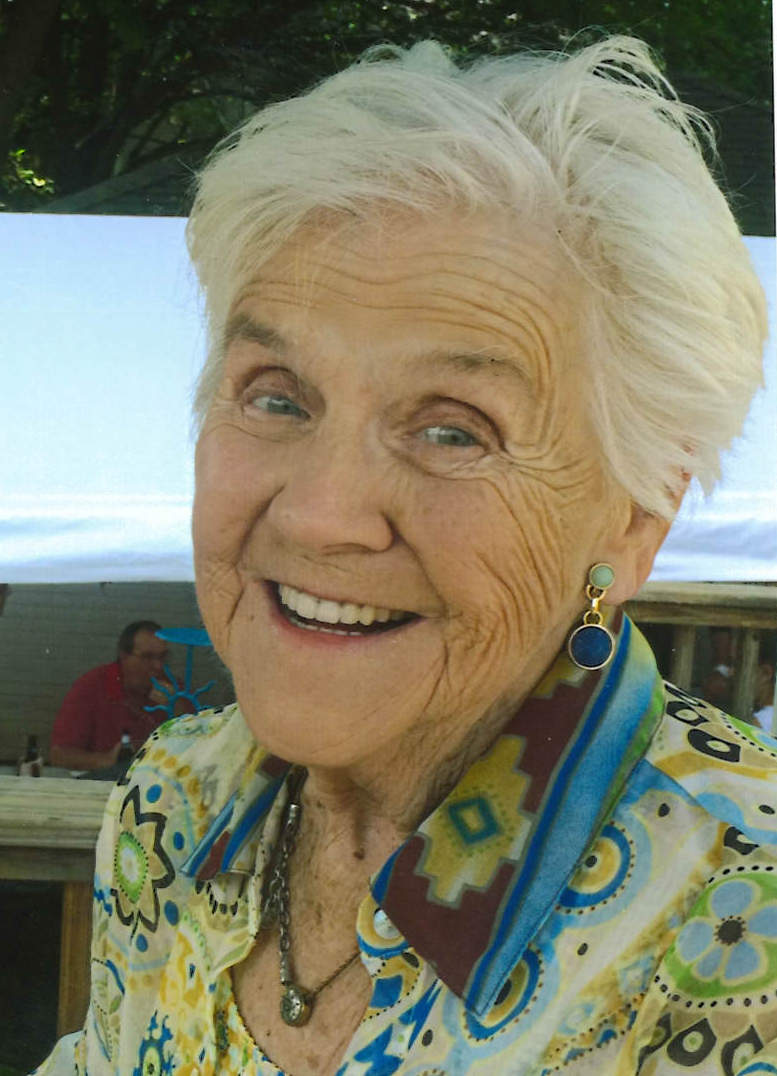 Dunn, Marianne, 85, passed away in the Oakwood Glasner Center on November 25, 2018. She was born on March 11, 1933 in Gallion, Ohio, the daughter of Thomas R. and Ethel (Thomas) Dougherty. Marianne was preceded in death by her husband of 56 years, Thomas R. Dunn; daughter-in-law, Maura (Sprecace) Dunn; her twin sister, Marilou (Dougherty) Lyons and brothers, Tom and John Dougherty. Survivors include four sons, Thomas M. (Kimberly) Dunn, Timothy Dunn, Jim (Debbie) Dunn, John (Suzie) Dunn; daughter, Nancy (Dan) Lemons; grandchildren, Steve (Natalia) Dunn, TJ, Ryan, Carly, Tyler and Erin Dunn, Shane Toms, Nicole Smiddy, Hugh Quinn, Mia Adams and Evan Pitstick; great-grandchildren, Audrey, Abbigail and Alice Smiddy, Penny and Finn Adams. Marianne was a graduate of Catholic Central, employed as a nurse with Mercy Emergency Services, Springview Development Center and later The Ohio Masonic Home before her retirement. She was a past board member of the Women's Town Club and volunteered with the Parish nurses. Special memories include lifelong friendships with many families on Allen Drive, and the Overbrook (Sunnyland) Swim Club. Marianne was anything but predictable. Just when you might think she would not do or say what she was thinking, she would, but that was just her. She will be greatly missed by her family and friends. A special thanks goes to the Oakwood Village staff for her exceptional care. Services will be held at 11:30am on Friday in the CONROY FUNERAL HOME. Visitation will be held one and a half hours prior, starting at 10:00am in the funeral home. Memorial donations may be made to Catholic Central Schools.
To order memorial trees or send flowers to the family in memory of Marianne Dunn, please visit our flower store.