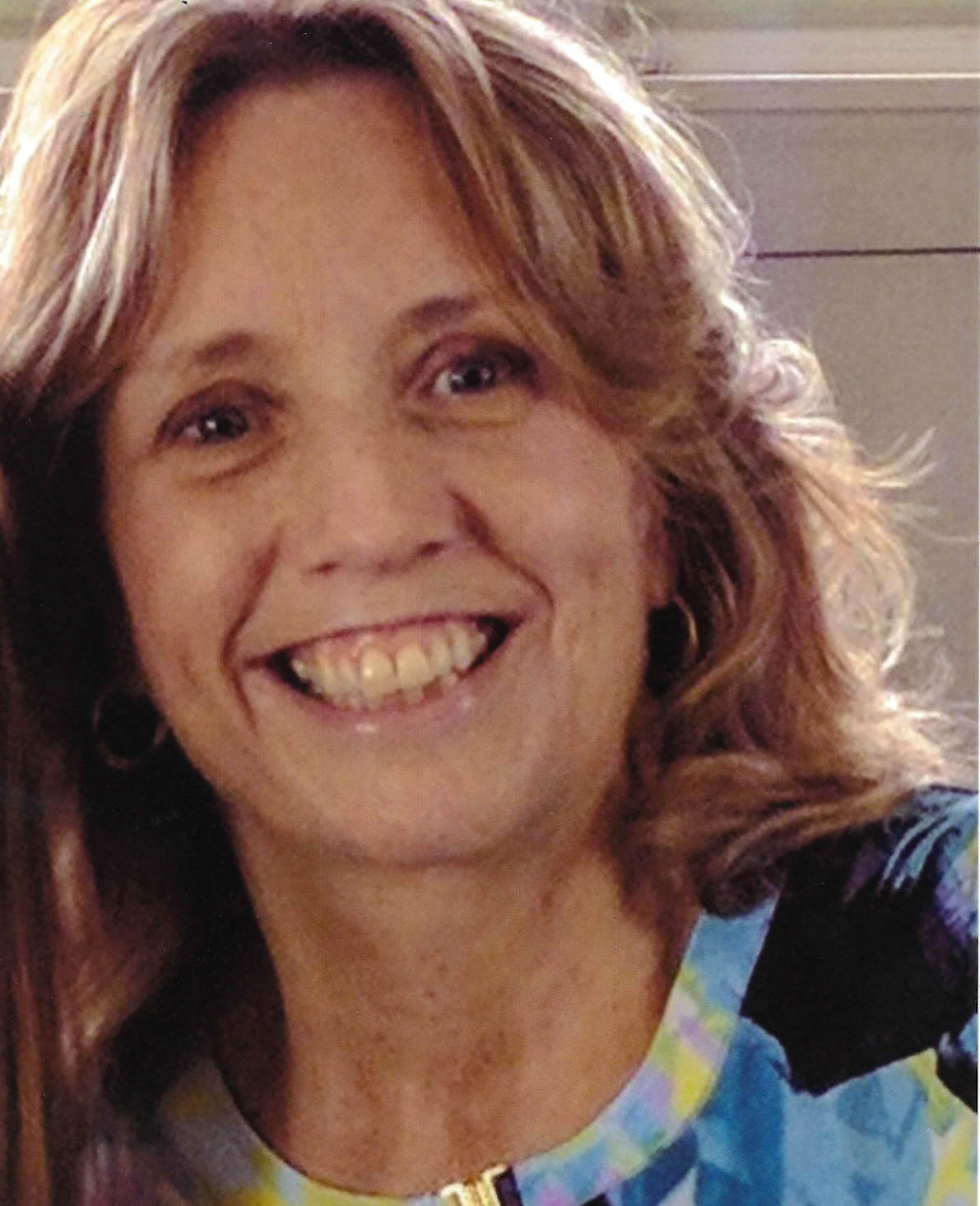 ADAMS, Maria B., 56, of New Carlisle, passed away Sunday, June 3, 2018 in Hospice of Dayton. Maria was born August 21, 1961 in Springfield, OH to Alvin and Louise (Sullivan) Metzger. She earned a Master's Degree in Logistics from Wright State University, and went on to work at Hobart Corporation and later Wright Patterson Air Force Base. She was also a member of and very actively involved at Fellowship Christian Church. Survivors include her husband, David; one son, Jordan Adams; mother-in-law, Kathleen Adams; brother-in-law, Steven Adams; sister-in-law, Karen Adams; eight siblings, Michael (Nancy) Metzger, Mary (George) O'Neal, Ed (Julie) Metzger, JoAnn (Bryan) Hartwig, Madonna Caudill, Fred Metzger, Ray Metzger and Rose (Ron) Roesch; and numerous nieces and nephews. In addition to her parents, she was preceded in death by an infant brother, John Anthony; father-in-law, Donald Adams; and a sister-in-law, Connie Metzger. Her funeral service will be held on Thursday at 11:00 a.m. in Fellowship Christian Church on Upper Valley Pk. with Pastor John Essig officiating. The visitation will be held one hour prior in the church, beginning at 10 a.m. Burial will be in Ferncliff Cemetery. In lieu of flowers, memorial contributions may be made to the American Cancer Society. Arrangements handled by CONROY FUNERAL HOME.
To order memorial trees or send flowers to the family in memory of Maria B. Adams, please visit our flower store.