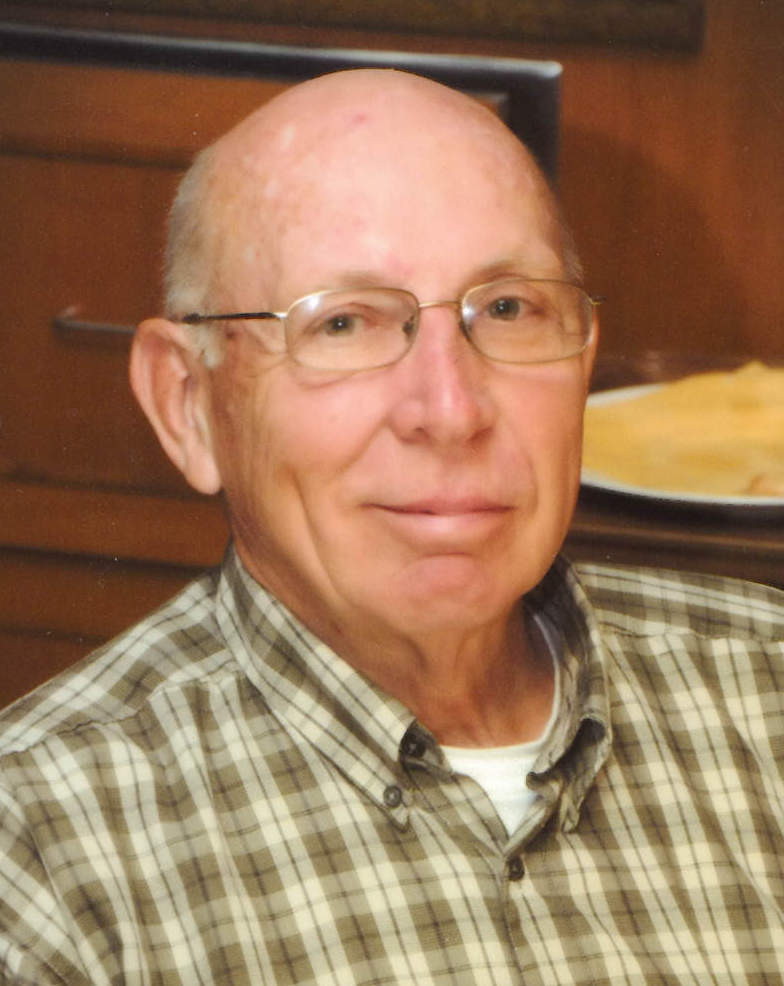 ZUMBRUN, Lowell H. "Zummie", passed away June 16, 2019 in his home. He was born October 28, 1941 in Columbia City, IN the son of Archie & Wilma (Clay) Zumbrun. Lowell worked as an assembler and repairman for Navistar for 49 years. He was an avid bowler, enjoyed vacationing and travelling with his friends and playing cards. Lowell was a loving husband, father and grandfather, his family was very important in his life. Survivors include his wife of 51 years, Gloria (Phillips); three daughters and spouses, Michelle & Gerard West, Lisa & John Hayes and Debbie & Robb Johnson; nine grandchildren, Jeff & Tori, Brandon and Kayla West, Victoria, Madison, John and Nick Hayes, Bobby and Dylan Johnson; two great grandchildren, Lucas Hayes and Norah West; two sisters, Juanita Palermo and Nancy Sharfenberg and numerous nieces and nephews. He was preceded in death by his parents and five siblings, Eldon, Don, Hugh, Mardell and Deane. Friends may call from 4:00 to 7:00 pm on Thursday in the CONROY FUNERAL HOME. Funeral services will be held at 1:00 pm on Friday in the funeral home with Pastor Brian Borton officiating. Burial will follow in Rose Hill Burial Park. Memorial donations can be made to Ohio's Hospice of Dayton.
To order memorial trees or send flowers to the family in memory of Lowell H. Zumbrun, please visit our flower store.