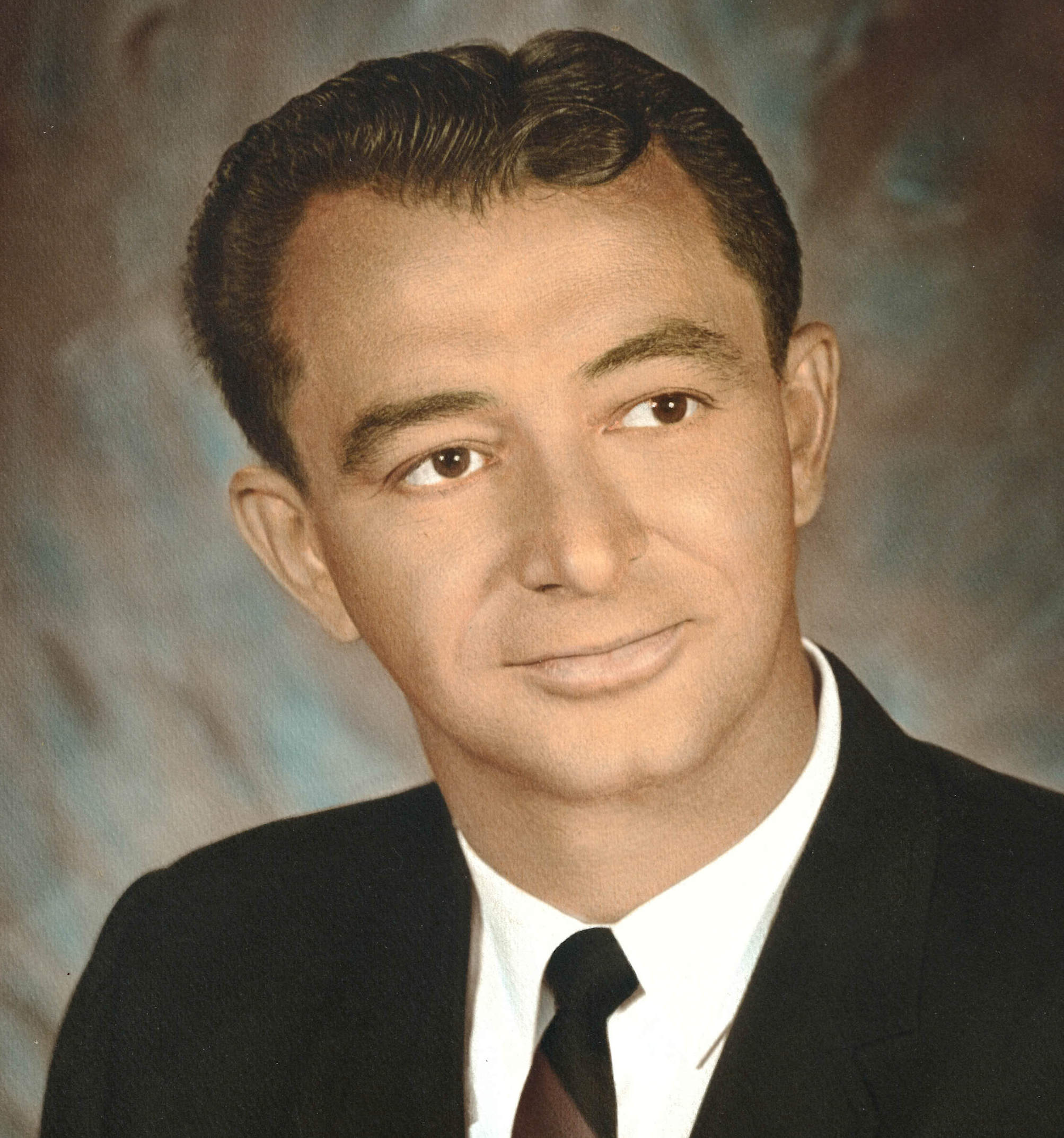 VALENTIE, Louis A. "Dode", 87, of Springfield, passed away Thursday, April 12, 2018 in Springfield Regional Medical Center. He was born August 23, 1930 in Springfield the son of Louis and Mary (Angelo) Valentie. Dode was a 1948 graduate of Catholic Central High School. He enlisted in the US Air Force in 1950 and served for four years in the European Theater as a radio operator on a C-119. Dode flew numerous missions to many countries and felt it enriched his life. After being honorably discharged he went into business with his father, Valentie & Son Construction. It later became Louis A. Valentie, General Contractor. He did work in all the Catholic churches and schools in town. He built many homes and businesses in the Springfield and surrounding area and had a reputation as a perfectionist. Dode was a member of St. Teresa Catholic Church, Knights of Columbus #624, Elks #51 and a longtime and generous Booster at Catholic Central High School. Survivors include his three sisters JoAnn Ray, Donna Glassey and Rosemary Asebrook; nieces and nephews, Dr. Leonard & Susan Ray, Courtney & John Geis, Linda & Larry Sterns, Carol & Ray DesCamp, Roy & Diane Glassey, Jr., Laureen Asebrook, Albert & Susan Asebrook and Eric & Lori Asebrook; several great nieces and nephews; special friends, John Pauley, George & Carol Belcher, Dr. Tom & Judy Fazio, Beau Townsend, Lisa & Mark Thompson and many too numerous to name, but your friendship is certainly not forgotten. He was preceded in death by his parents, a little sister, Valerie Michelle and two nieces, Stephanie West and Brenda Glassey. Friends may call from 1:00 to 4:00 PM on Sunday in the CONROY FUNERAL HOME. Mass of Christian Burial will be held at 10:00 AM on Monday in St. Teresa Catholic Church. Burial will follow in Calvary Cemetery. In lieu of flowers memorial donations can be made to your favorite Catholic charity or organization.
To order memorial trees or send flowers to the family in memory of Louis A. "Dode" Valentie, please visit our flower store.