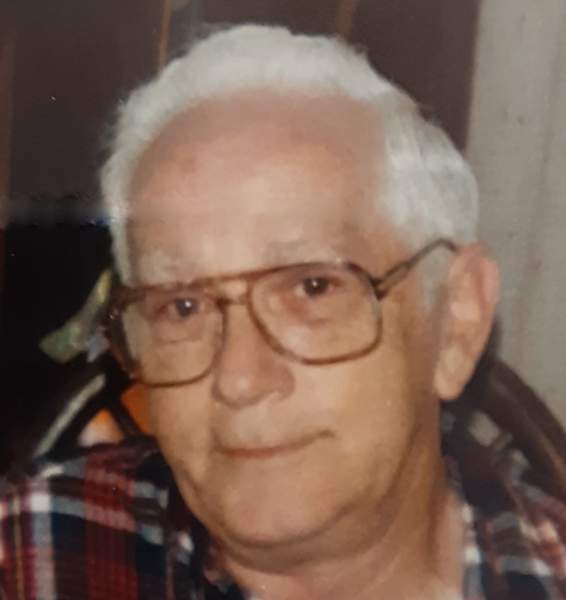 NEWELL, Lewis A., 91, of Springfield, passed away peacefully on October 6, 2021 in his home. He was born April 12, 1930 in Springfield the son of Robert and Verna (Cheeseman) Newell. Lewis was a United States Navy veteran serving from 1948 to 1952. He went on to work as a foreman for Westinghouse for 27 years and later as a foreman at Embee Corp for 11 years. Survivors include his wife, Barbara J. (Wendell); five children and spouses, Teresa & Dave Klapproth, Gary & Karen Newell, Karen Bruce, Kay & Jerry Heeg and Tom & Julia Newell and numerous grandchildren and great grandchildren. He was preceded in death by a sister; Marie, two brothers, Robert and Marvin and a son-in-law, Tim Bruce. The family would like to thank Hospice of Dayton for the wonderful care and support. A Memorial Service will be held at 2:00 pm on October 16, 2021 in Vineyard Northridge. Arrangements by CONROY FUNERAL HOME.
To order memorial trees or send flowers to the family in memory of Lewis A. Newell, please visit our flower store.