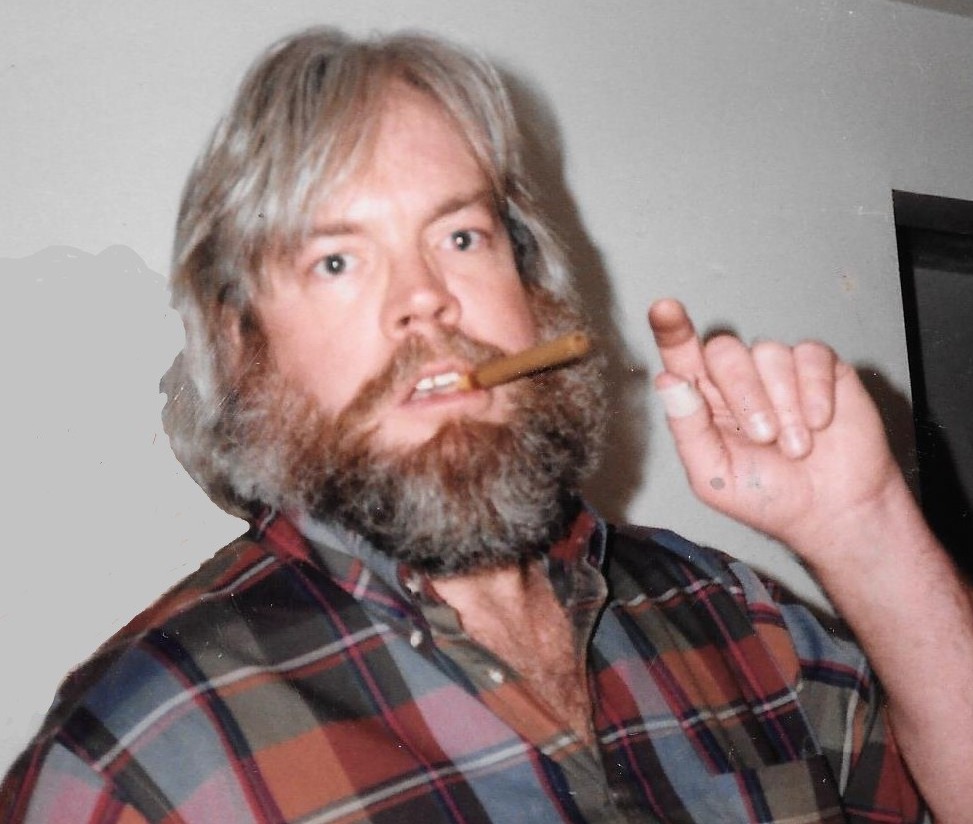 HALL, LCpl Raymond Michael "Mick", 71, of Page, Arizona passed away Monday, August 10, 2020 in Ivins, Utah. Mick was born January 1, 1949 in Springfield, Ohio to Clement H. and Gladine L. (Rawson) Hall. He was a 1967 graduate of Catholic Central High School. He went on to proudly serve in the United States Marines, where he was wounded in Vietnam. Mick then joined the National Park Service where he became a Park Ranger for numerous national parks throughout his career. He was survived by three siblings, Becky (Brad) Dobbs, Bud (Michelle) Hall and Mary (James) Dobson; sister-in-law, Cindy Naprestek; and numerous nieces, nephews, great nieces and nephews. In addition to his parents, he was preceded in death by two brothers, Charles R. Hall and John W. Hall. A private service will be held at Calvary Cemetery at the convenience of the family. In lieu of flowers, memorial donations may be made in Mick's memory to the First Recon Battalion Association, 43761 Churchill Glen Dr., Chantilly, VA 20152. Arrangements by CONROY FUNERAL HOME.
To order memorial trees or send flowers to the family in memory of LCpl Raymond M. "Mick" Hall, please visit our flower store.