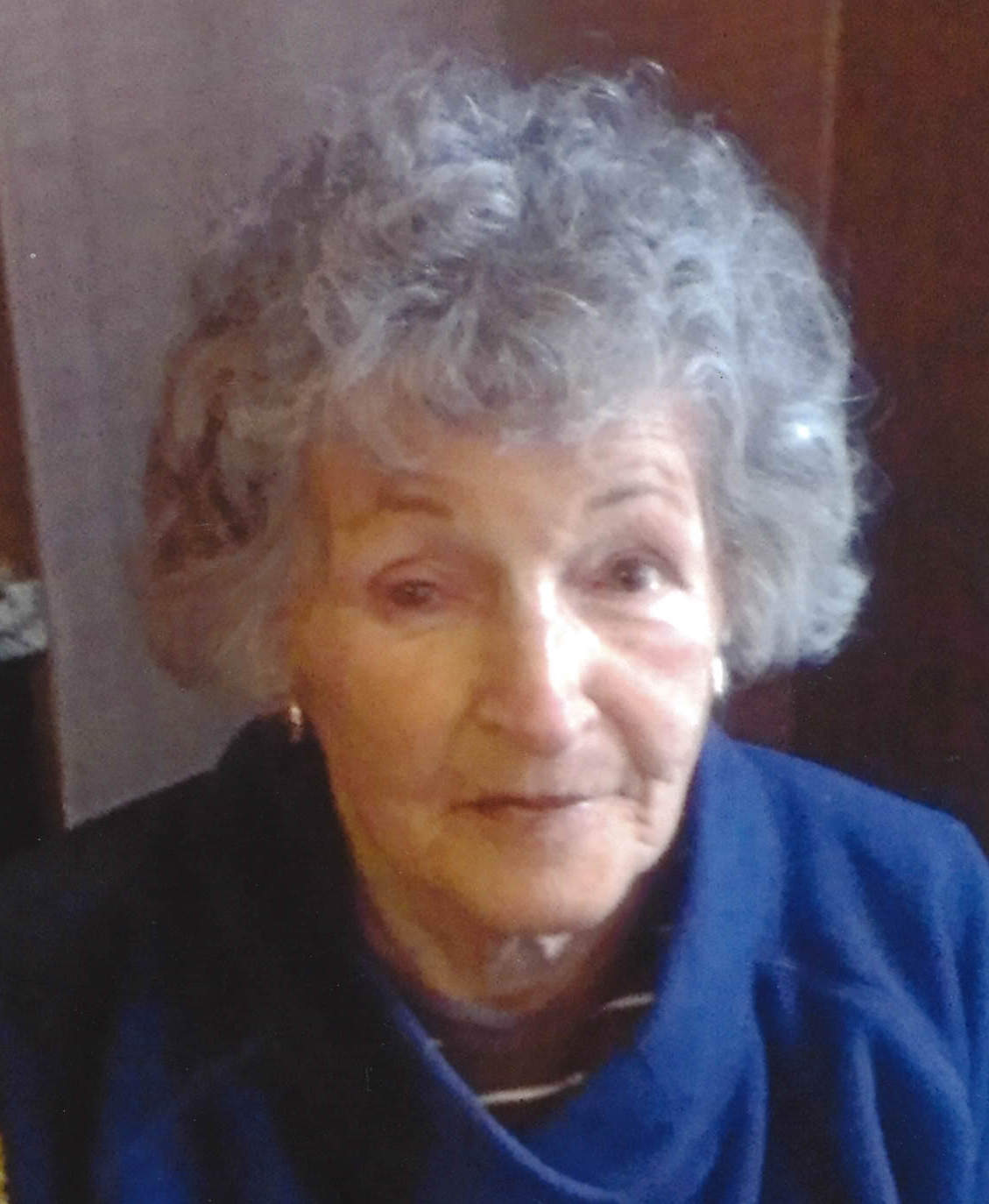 McNeil, Katherine "Kay", 95, of Springfield, passed away on Monday, January 27, 2020 in Oakwood Village. Kay was born March 24, 1924 in Boston, MA to Martin and Bridget (Doherty) Gately. She served in the U.S. Navy Waves in World War II. She was married to William A. McNeil at NAS Pensacola, FL on August 21, 1945. They moved to Springfield, OH when they were discharge from the Navy. They had four children before moving to Mt. Vernon, OH in 1983. In 1986 after William retired, they moved to Port Charlotte, FL. Kay served in the Dolphins Unit #56 of North Port, FL, the Knights of Columbus Auxiliary, The Ladies Auxiliary of St. Maximilian Kalbe Catholic Church, the Irish American Club of Port Charlotte and was a volunteer for many years. She was also an avid bowler and card player. She will be greatly missed by her children, Maureen McNeil of Springfield, OH, Michael (Katie) McNeil of Oxford, OH, Denise (Randy) Morton of Houston, TX and Sheila (Bailey Reichard) McNeil of Chugiak, AK. She has seven grandchildren, Bridget McNeil, Brenden McNeil, Laura Desmond, Scott Morton, Stacy Morton, Sienna Reichard and Colston Reichard. She also has five great grandchildren, Ayla McCasi, Milo McCasi, Iris Desmond, Arlo Desmond and Lindee Morton. In addition to her parents, she was preceded in death by her husband, William in 1999; two brothers, Thomas and Joseph Gately; and a sister, Mary Gately. A memorial service will be held on Saturday at 12:00 p.m. in the CONROY FUNERAL HOME, Springfield, OH. Visitation will be held one hour prior, starting at 11:00am in the funeral home. A Requiem Mass will be held at St. Maximilian Catholic Church in Port Charlotte, FL at a later date. Burial will be held in Bushnell National Cemetery, FL.
To order memorial trees or send flowers to the family in memory of Katherine "Kay" McNeil, please visit our flower store.