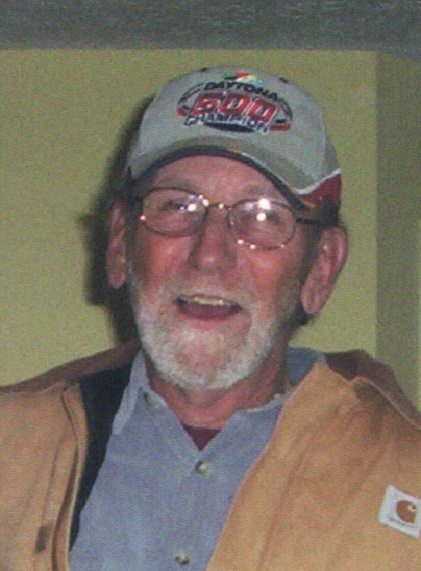 BLAZER, Karl E., 71, formerly of Springfield, passed away March 16, 2022 in his winter home in Seminole, FL. He was born September 4, 1950 in Springfield, Ohio the son of Arnold E. and Louise Ann (Krupp) Blazer, Sr. He retired as a machinist for Cooper Industries after over two decades of service and moved to Manchester, Ohio on the Ohio River. Survivors include one son and daughter-in-law, Alex Blazer and Kara Kostiuk, Macon, GA; one brother, Frank (Lisa) Blazer, Springfield; one sister, Loretta Blazer; five sisters-in-law, Susie Winget, Springfield, Patti (Gary) Wallace, Cambridge, OH, Mary Jane (Scott) Miller, Springfield, Julie (Scott) Cline, Springboro, Janet Watters, Springfield; and numerous nieces and nephews. He was preceded in death by his parents and his wife, Carol in 2014, and two brothers, Dick and Arnold, Jr. The family would like to express their appreciation to Janet Watters. Funeral services will be held at 11:00 am on Saturday in the CONROY FUNERAL HOME with Pastor Jeff Lee officiating. Visitation will be held one-hour prior beginning at 10:00 am. Burial will follow in Vale Cemetery. Memorial donations may be made to the National Audubon Society or Toys for Tots.
To order memorial trees or send flowers to the family in memory of Karl E. Blazer, please visit our flower store.