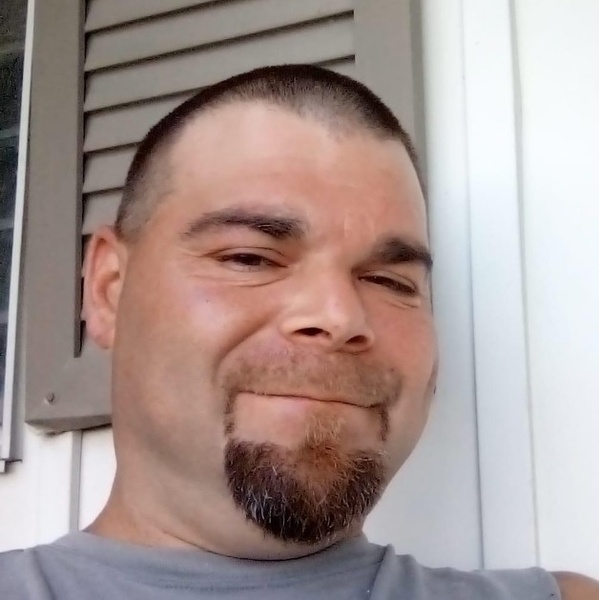 WALLEN, Joshua Lee, 40, of Springfield, passed away unexpectedly on Monday, June 14, 2021 in his home. He was born January 2, 1981 in Springfield the son of Michael Wallen and Diana (Floyd) Scaggs. Josh was a self-employed painter in Springfield for many years. He is survived by his father and stepmother, Michael & Heather Wallen; his mother, Diana Scaggs; his wife, Brandi (Schneider) Wallen; three sons, Tyson Wallen, Joshua Wallen and Harley Dozier; two grandchildren, Layona and Easton; one sister, Jessica Wallen; one brother, Trevor Scaggs; maternal grandmother, Doris Floyd; paternal grandmother, Elizabeth Wallen; one niece Natalie and one nephew, Nathan. A funeral service will be held at 2:00 pm on Monday in the CONROY FUNERAL HOME with his uncle, Pastor Ken Floyd officiating. Visitation will be held one hour prior from 1:00 to 2:00 pm.
To order memorial trees or send flowers to the family in memory of Joshua L. Wallen, please visit our flower store.