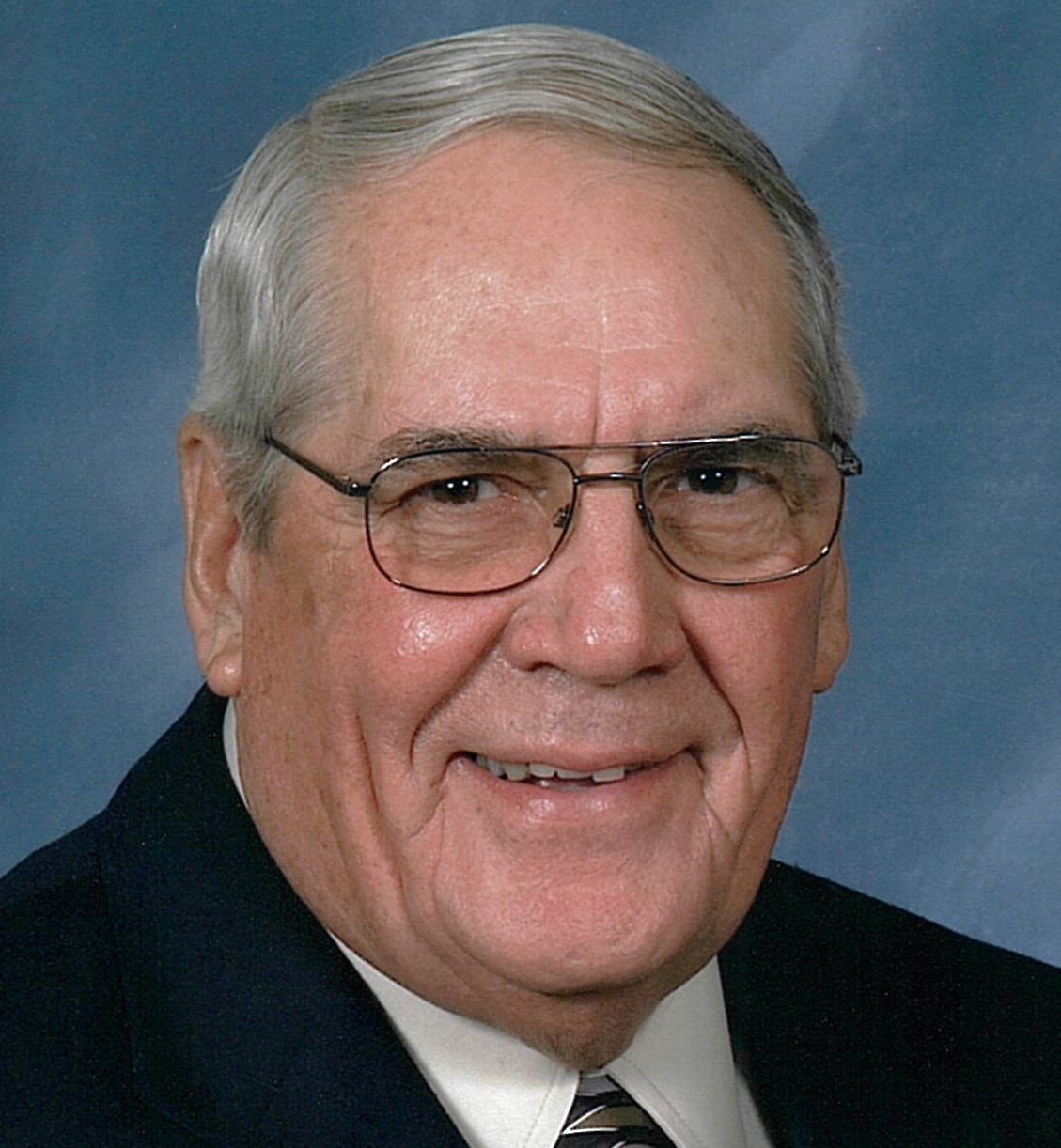 FULLER, Joseph J., 88, passed away October 7, 2021 in Oakwood Village surrounded by his family. He was born August 14, 1933 the son of Benjamin and Martha (Jerman) Fuller. Joe was a lifelong Springfield resident, a graduate of Catholic Central High School. He was also a veteran, serving in the United States Navy. Early in his career Joe worked for the Springfield Fire Department for 13 years. He later worked as a real estate realtor for AE Asebrook & Son, Inc. before joining M&M Federal Savings & Loans Association as an appraiser. Subsequently he started Joseph J Fuller Appraisals working until his retirement in 2003. Joe was an active member at St. Bernard Catholic Church where he served on the board and trained servers for many years. He was past Grand Knight of Knights of Columbus #624, enjoyed coaching baseball, playing golf and fishing. Survivors include his wife of 64 years, Teresa (Walsh); four children and spouses, David & Paige Fuller, JoAnn & Ken Sillaman, Brenda & Steve Murphy and Beth & Ken Beall; son-in-law, Mike Zustra; nine grandchildren, Joseph J. Fuller, II, Courtney Letton, Hallie Shiffert, Ashley McElfresh, Amanda Sillaman, Alex Zustra, John Zustra, Jackie Zustra and Will Murphy and seven great grandchildren. He was preceded in death by a daughter, Kay Zustra, his stepfather, Jim Feth, two brothers, Ben and Gene and a sister, Betty. A gathering of family and friends will be held 4:00 to 6:00 pm on Thursday, October 21, 2021 in the CONROY FUNERAL HOME. The family asks that everyone wear a facemask. A Memorial Mass will be held at 11:00 am on Friday, October 22 in St. Bernard Catholic Church. Inurnment will follow in St. Bernard Cemetery. In lieu of flowers memorial donations can be made to St. Bernard Catholic Church, 910 Lagonda Ave, Springfield, OH 45503
To order memorial trees or send flowers to the family in memory of Joseph J. Fuller, please visit our flower store.