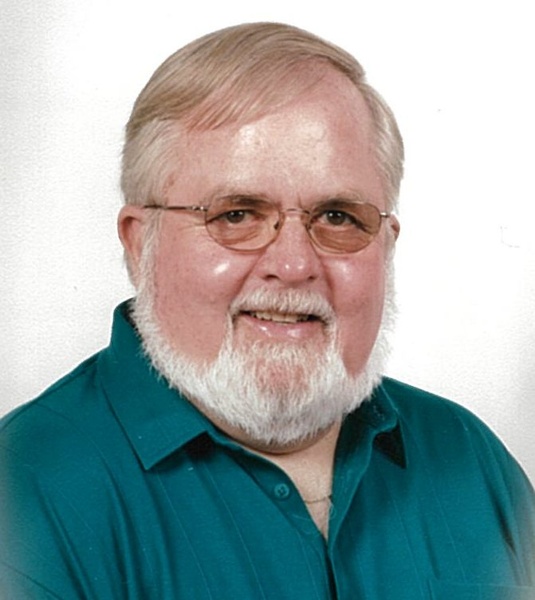 SHERIDAN, John R., 81, of Springfield, passed away Sunday, June 26, 2022 in Wooded Glen Nursing Home. John was born January 22, 1941 in Springfield, Ohio the son of Harold and Marjorie (Melvin) Sheridan. He was a member of the first graduating class in 1959 from Shawnee High School. He retired as a Lieutenant in 1992 from the Springfield City Fire Department. John always cherished the strong brotherhood of the fire fighters. In his spare time, John loved to fish, dance and listen to music. John and Judy made lots of good memories with friends at Jerry’s Restaurant in Clifton, OH, where they ate breakfast almost every day. Survivors include his wife, Judy (Mault) Sheridan; two nieces, Kim LeVan McCombs and Lori (Johnny Bush) LeVan; great nephew and best buddy, Cole LeVan Bush; and many close friends. He was preceded in death by a sister, Peggy Sheridan LeVan; brother-in-law, Carl “Red” LeVan; and dear friend, Harold Skeen. The family would like to thank the staff and doctors at Wooded Glen, especially Bridget January and Kris Anderson, for their kind and exceptional care. Visitation will be held on Tuesday from 4 - 7 p.m. in the CONROY FUNERAL HOME, with a Firefighter Turnout beginning at 7 p.m. Funeral Services will be held at 1:00 p.m. on Wednesday in the funeral home. Burial will follow in Rose Hill Burial Park. In lieu of flowers, memorial contributions may be made to the American Kidney Fund.

To order memorial trees or send flowers to the family in memory of John Sheridan, please visit our flower store.