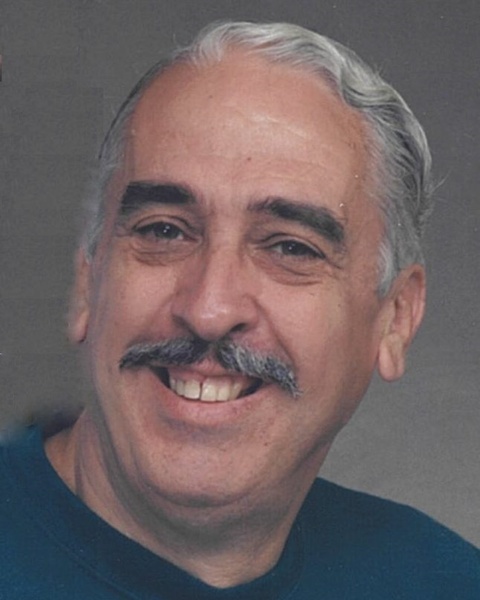 DUNDON, John F., 84, of Springfield, passed away December 1, 2021 surrounded by his family. He was born March 26, 1937 in Springfield the son of Maurice and Helen (Decker) Dundon. He was a United States Army veteran. After his discharge, John had worked at Robbins and Myers for over 36 years. He was a member of the Machinist Club, VFW Post 1031 and Eagles #397. Survivors include his daughter and spouse, Kathie (Jim) Jewell; four grandchildren, Corey (Crystal) Jewell, Erika (Dustin Geisel) Jewell, Chance and Nova Belew; seven great grandchildren, Gage, Gavin, Gracelynn, Rowan, Gwendolynn, Logan and Eliza and one niece, Laura (David) Simon. He was preceded in death by his wife, Mary Ann in 2018; his son, John in 1997, one brother, Robert and two sisters, Martha and Helen. Funeral services will be held at 11:00 am on Monday in the CONROY FUNERAL HOME. Visitation will be held one hour prior from 10:00 to 11:00 am. Entombment will follow at Rose Hill Mausoleum.
To order memorial trees or send flowers to the family in memory of John F. Dundon, please visit our flower store.