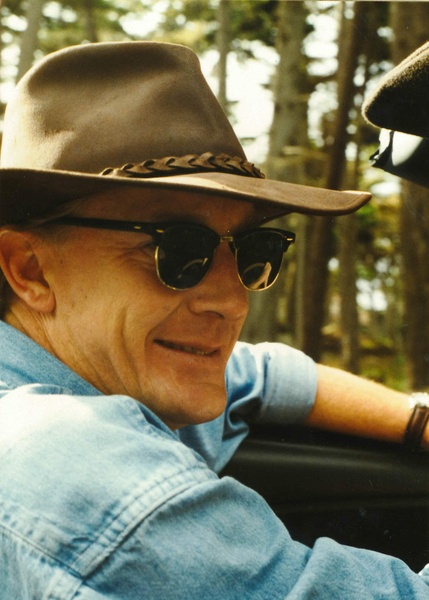 KLUCKMAN, Joel A., 62, passed away July 1, 2019 in his home. He was born January 17, 1957 in Cincinnati, Ohio the son of Warren and Marilyn (Evans) Kluckman. Joel was a 1975 graduate of Anderson High School in Cincinnati. He attended Miami University where he was a proud member of the Sigma Alpha Epsilon fraternity. Following Miami University he attended Cincinnati Technical College and the University of Cincinnati where he studied engineering and calculus. He worked as an engineer for 30 years for several different companies. Joel was a former member of numerous clubs and organizations, including, University Club and Kiwanis. He was a gifted musician, singer and songwriter who played in several bands in the Cincinnati area. Joel was a member of Covenant Presbyterian Church. Survivors in addition to his mother include his wife of 11 years, Joan (Griffin); three children, Andrea & Andrew Clements, Alison Kluckman and Alex Kluckman; one stepson, Jason Tittle; twin sister, Julie & Joe Rich; one nephew, Jeff Rich and one niece, Jenna & Olivier Lemaitre. He was preceded in death by his father and a brother, David. A memorial service will be held on Saturday, July 6 at 1:30 pm in the CONROY FUNERAL HOME with Pastor Stan Gockel. Friends may call one hour prior from 12:30 to 1:30 pm. In lieu of flowers memorial donations can be made to the American Cancer Society or Covenant Presbyterian Church.
To order memorial trees or send flowers to the family in memory of Joel A. Kluckman, please visit our flower store.