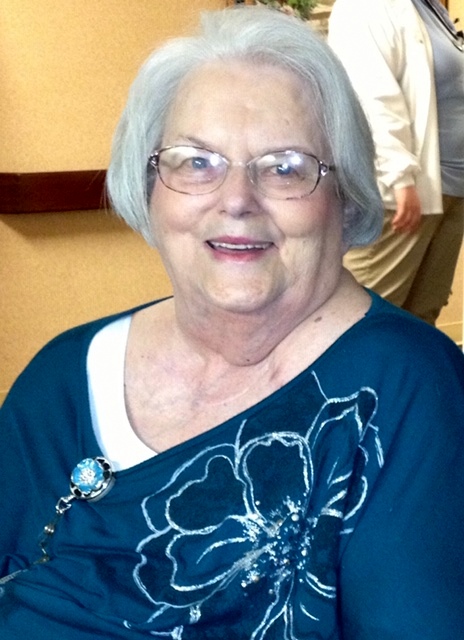 LEMMONS, Joanne M., 83, of Springfield, passed away January 30, 2019 at Forest Glen Health Campus. She was born September 29, 1935 in Springfield the daughter of Edward and Mary (Newell) Horn. Joanne worked at St. Mary Catholic Church as Director of Religious Education for a number of years and later as a receptionist at Clark State for over 20 years. She was a member of St. Bernard Catholic Church. Survivors include her three children; Chris & Robyn Lemmons, Springfield, Dan & Nancy Lemmons, Springfield and Peggy & Glen Miller, West Chester; nine grandchildren; four great grandchildren; three sisters-in-law, Janice Lemmons, Mary Pat Lemmons and Dolores Fischer; one brother-in-law, Robert Parrett and several nieces and nephews. She was preceded in death by her husband, Bill in 2008. Friends may call from 5:00 to 7:00 pm on Monday in the CONROY FUNERAL HOME. Mass of Christian Burial will be held at 10:30 am on Tuesday in St. Bernard Catholic Church. Burial will follow in St. Bernard Cemetery. In lieu of flowers memorial donations can be made to St. Vincent DePaul.
To order memorial trees or send flowers to the family in memory of Joanne Lemmons, please visit our flower store.