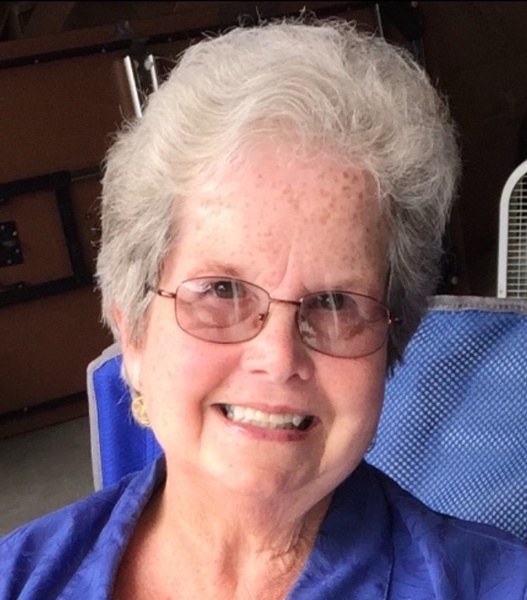 Hamman, Jeri Lynn, 77 of Springfield, beloved mama, passed away on Wednesday, October 14, 2020 in Oakwood Village. She was born in Springfield on February 13, 1943 the daughter of Jack and Jo (Dobie) Mason. She was a 1961 graduate of South High School. She retired from Advest in 2005 after many years of service. She enjoyed mushroom hunting and fishing with her family, traveling with lifelong friends after her retirement and spending time with her grandchildren whom affectionally called her "Grams". Survivors include her two children and spouses, Jini (Jim) Jordan of Holland, Ohio and Joe (Kasey) Hamman of Springfield; 5 grandchildren, Mason, Patrick and Ella of Holland, Ohio and Madisyn and Jacksyn of Springfield; two siblings, Jack (Linda) Mason of Colorado Springs, Colorado and Judy Carr of Dayton, Ohio and special nieces, Kari DeHart and Lori Hackathorne of Miamisburg, Ohio. She was preceded in death by her parents; her infant sister, Jacqueline Rose Mason and her husband, Richard R. Bean. A private service will be held in CONROY FUNERAL HOME with burial to follow in Rose Hill Burial Park. Memorial donations may be made to Crossroads Hospice, 8069 Washington Village Drive, Dayton, Ohio 45458.
To order memorial trees or send flowers to the family in memory of Jeri Lynn Hamman, please visit our flower store.