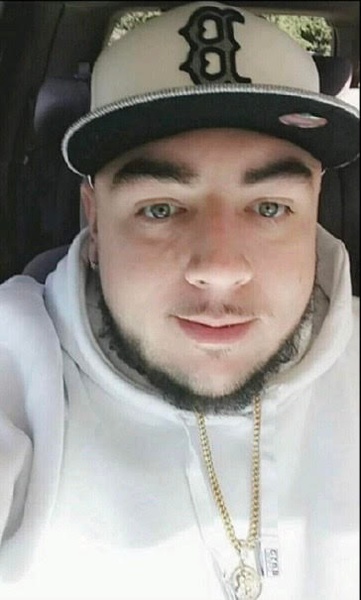 BOOTH, Jeffrey A. "Big Booth", 39, of Springfield, passed away May 20, 2022 at The Ohio State University Medical Center after a ten month illness. He was born March 26, 1983 in Springfield the son of Rick and Mary (Booth) Carney. Jeff earned a degree in robotics from Clark State University. He owned and operated his own business, Fat Boys T-shirt Designs. Survivors include his mother, Mary Carney; three step-sisters, Jennifer, Angela and Gina; a special brother, Derrick Underwood and family; a special uncle, Keith Booth and several nieces, nephews, cousins and friends. He was preceded in death by his father, Rick Carney, stepfather, Mark Ober, maternal grandparents, William and Lenora Booth and paternal grandparents, John and Martha Carney. The family would like to extend a special thank you to all the staff at Allen View Nursing Home for all their care and support. A visitation will be held on Wednesday from 5 - 7 p.m. in the CONROY FUNERAL HOME. In lieu of flowers, memorial contributions may be made to The Disabled American Veterans (DAV).
To order memorial trees or send flowers to the family in memory of Jeffrey A. Booth, please visit our flower store.