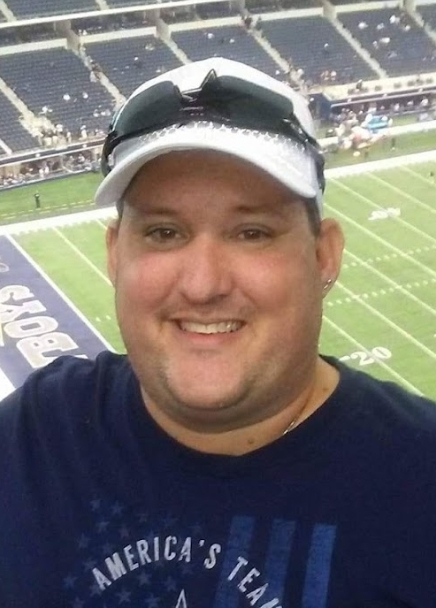 Holt, Jason S., 47 of New Carlisle, lost his lifelong battle with Spina Bifida on Saturday February 5, 2022. He fought bravely all his life. He was born on June 13, 1974 in Camp Pendleton, California the son of Ron and Nancy (Ford) Holt. He was a 1993 graduate of Catholic Central High School. He worked for KCI for many years as a supervisor. He was a diehard Cincinnati Reds and Dallas Cowboys fan. Survivors, in addition to his parents, include his wife, Victoria L. (Benjamin) Holt; son, Adam Holt; three step-children, Elizabeth Benjamin, Christina and Christopher Morris; four siblings, Kevin (Emily) Holt, Laurie (Luis) Perez, Thomas Holt and Carla Nichols and several nieces and nephews and great nieces and great nephews. Visitation will be held from 4:00-7:00 p.m. Friday in CONROY FUNERAL HOME. Mass of Christian Burial will be held at 10:00 a.m. Saturday in St. Joseph Church. Memorial donations may be made to Catholic Central Athletic Department.
To order memorial trees or send flowers to the family in memory of Jason S. Holt, please visit our flower store.