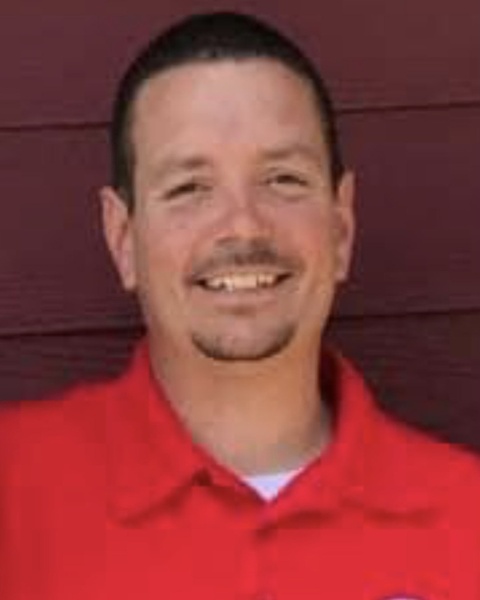 HARRAH, Jason Ray, 45, of Pitchin, passed away Saturday, August 13, 2022 in Springfield. Jason was born October 12, 1976 in Springfield, Ohio the son of Rand and Mary Kay (Bowman) Harrah. Jason was a 1995 graduate of Southeastern High School and JVS Carpentry Class, where he served as class President. He was a self-employed Master Craftsman. He started out in pee wee football playing for the Springfield Bears and Noon Optimist baseball league. He also played numerous sports in high school and was an avid Bengals and Ohio State fan. He attended Pitchin Community Church. In addition to his parents, Jason is survived by one daughter, Megan (Austyn) Fain; one granddaughter, Kendyll; a brother, Jarrod (Angie) Harrah; three nieces, Lauren (Keith), Emily (Trevior) and Jenna (Brent); numerous aunts, uncles and cousins; and longtime girlfriend, Lisa Ratliff. He was preceded in death by his maternal and paternal grandparents. A Private Memorial Service will be held at a later date. In lieu of flowers, donations can be made to Clark County CTC carpentry program's Jason Harrah Memorial Fund, 1901 Selma Rd., Springfield, OH 45505. Arrangements by CONROY FUNERAL HOME.

To order memorial trees or send flowers to the family in memory of Jason Ray Harrah, please visit our flower store.