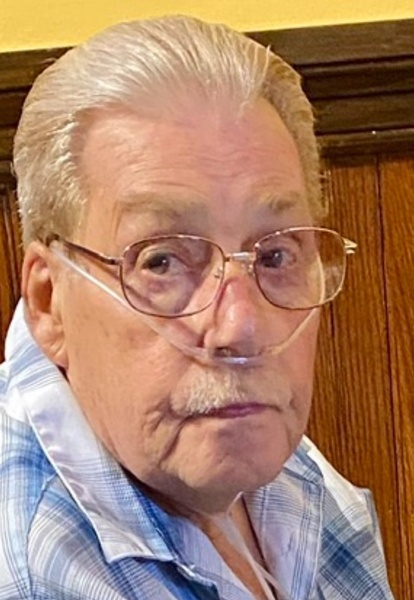 OHNS, Jr., James W. "Jim", 76, of Springfield, passed away Tuesday, January 4, 2022 in Springfield Regional Medical Center. Jim was born July 24, 1945 in Springfield, Ohio the son of James and Freda (Clark) Ohns, Sr. Jim was a veteran of the United States Army, where he served in Miesau, Germany. He retired from Sears after 37 years, where he worked in Sales. He later worked in the Wittenberg Bookstore for 13 years. He was also a member of the Eagles # 397 and volunteered at Elderly United. Survivors include his wife of 55 years, Vickilu (Hamilton); two children, Rebecca Waldron and Mark Ohns; six grandchildren, Travis (Shyanne), Nicole, Jackie (Amanda), Gina, Aiden and Ethan; one great grandson, River; a sister, Patricia Kline; and several nieces and nephews. In addition to his parents, he was preceded in death by a brother, Richard Ohns. Visitation will be held on Tuesday from 11:00 -" 1:00 p.m. in CONROY FUNERAL HOME. Burial will follow in St. Bernard Cemetery.
To order memorial trees or send flowers to the family in memory of James W. "Jim" Ohns, Jr., please visit our flower store.