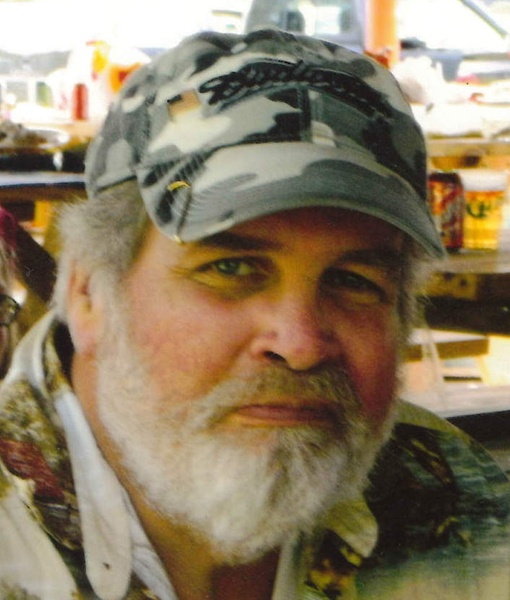 GILMORE, James T., 62, of Springfield, passed away Saturday, December 7, 2019 in Kindred Hospital in Dayton. He was born April 18, 1957 in Springfield the son of Jesse and Annilee (Elkins) Gilmore. He worked for the Ohio Department of Transportation as a driver and maintenance worker for many years. Jim was a United States Marine Corp veteran. Survivors include his wife, Edith; three siblings, Joseph J. (Joyce) Gilmore, Karen Hall and Robert A. Gilmore and several nieces and nephews. He was preceded in death by his parents and a son, Adam. A memorial service will be held at a later date. Arrangements by CONROY FUNERAL HOME.
To order memorial trees or send flowers to the family in memory of James T. Gilmore, please visit our flower store.