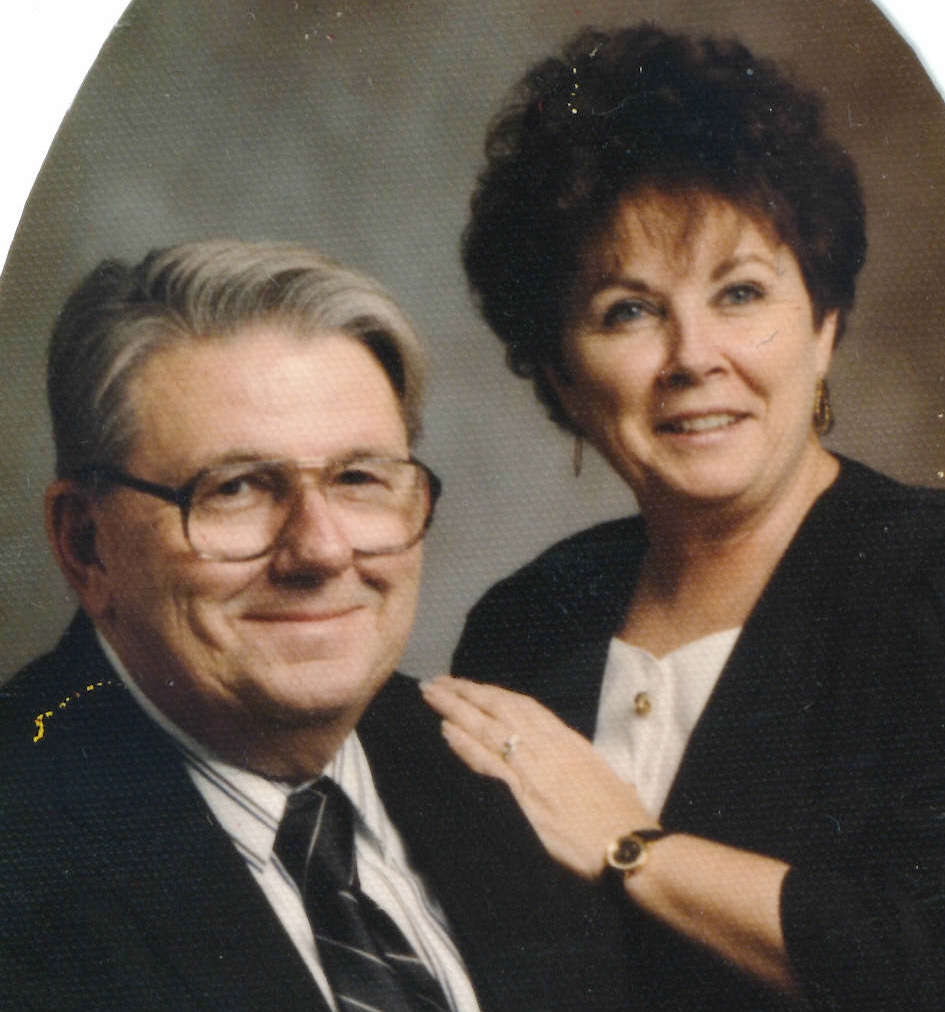 TOLLE, James M., 84, of Springfield, passed away Wednesday, April 17, 2019 in Hospice of Miami County Inpatient Unit, Troy, OH. Jim was born June 3, 1934 in Dayton, Ohio to Howard and Grace (Morgan) Tolle. He was the owner of Tolle's Peat Bogg in Medway and was an avid woodworker. He was also a veteran of the United States Navy, where he served in the Korean War. He is survived by his wife of 65 years, Jane (Roush) Tolle; three children, Charlene (Rick) Day, James (Joan) Tolle and Annette (Steve) Triplett; eight grandchildren, Kevin (Sarah), Brian (Kim), Kyle (Karla), Kathryn (Eric), Marisa, Matthew (Brandy), Kurtis (Andrea) and Alexandra (Chris); 13 great-grandchildren; two sisters-in-law, Patricia Tolle and Evelyn Fitch; and numerous nieces and nephews. In addition to his parents, he was preceded in death by his mother and father-in-law, John and Lucille Roush; a daughter, Susan Marie Tolle; a brother, Howard Tolle; and a brother-in-law, David Fitch. Visitation will be held on Monday, April 22 from 10 - 11:30 a.m. in St. Teresa Catholic Church, Springfield, Ohio, followed by a Mass of Christian Burial at 11:30 a.m. Burial will be in Medway Cemetery. The family would like to thank the staff of Ohio's Hospice of Dayton and Ohio's Hospice of Miami County for their extraordinary care. In lieu of flowers, memorial contributions may be made to Ohio's Hospice of Dayton or Ohio's Hospice of Miami County. Arrangements by CONROY FUNERAL HOME.
To order memorial trees or send flowers to the family in memory of James M. Tolle, please visit our flower store.