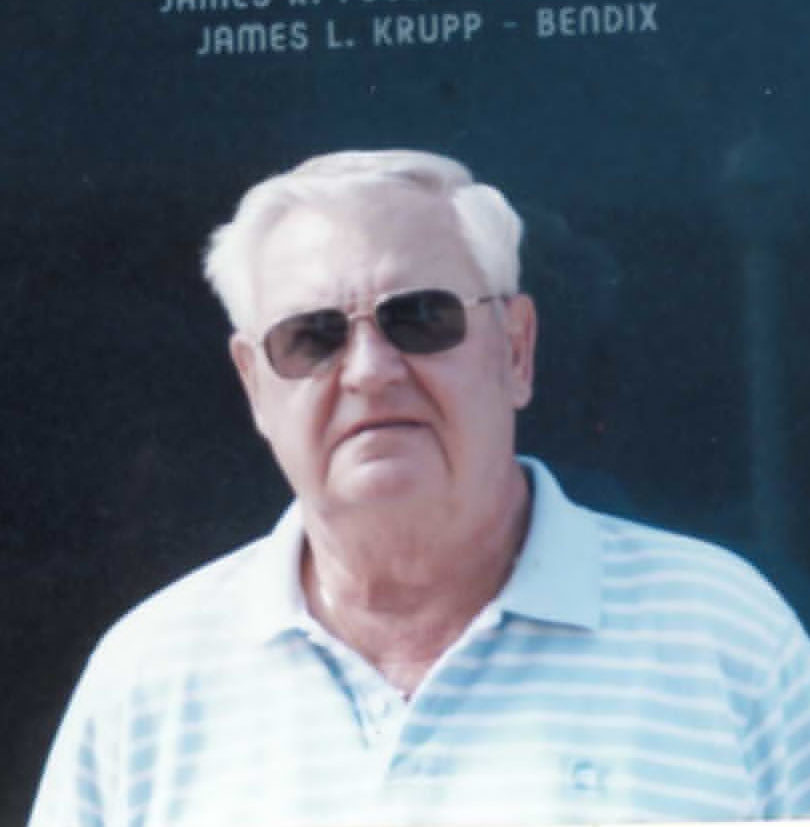 KRUPP, James Lawrence, 82, passed away on Monday, January 27, 2020 in Melbourne, FL after a long, hard battle with Alzheimer's Disease. James was born on January 1, 1938 to Isabel and Lawrence Krupp in Springfield, Ohio. James attended St. Teresa Primary School and graduated in 1956 from Catholic Central High School. He excelled at football at the Catholic Youth Organization while in high school and briefly in college while at Ohio University in Athens, Ohio. Those left to cherish James' memory are his high school sweetheart and loving wife of 58 years, Vivian; five children, Karl, Amy Goodwin (Wayne), Jason (Judie), James Timothy, and Jacob; brother, Joseph Krupp (Margaret), Virginia; sister, Jane Spragg (Dave), Springfield; twelve grandchildren, three great grandchildren and numerous nieces, nephews and cousins. He worked for many companies including International Harvester and retired from United Space Alliance in 2000. He was involved in many space programs including Saturn, Apollo, Mercury, Gemini, and the space shuttle program. His name appears on the memorial at Spaceview Park. He was an avid Notre Dame Football fan and even met his idol Lou Holtz, former Notre Dame Head Coach. He enjoyed fishing, watching his grandkids play ball and golf. He even had a hole in one once during a tournament. His Catholic faith was his rock and he lived his life in accordance with God's commandments. The family would like to give special thanks to Vitas Hospice for the loving care of James in his time of need. He will be greatly missed by family and friends. A funeral mass will be held on Saturday, February 15th at 12:00 p.m. at Ascension Catholic Church located at 2950 N. Harbor City Blvd., Melbourne with a reception to follow at the church hall. In lieu of flowers the family requests donations be made in James' name as a memorial mass or to The Uganda Project: Ascension Catholic Church 2950 N. Harbor City Blvd., Melbourne, FL 32935.
To order memorial trees or send flowers to the family in memory of James Lawrence Krupp, please visit our flower store.