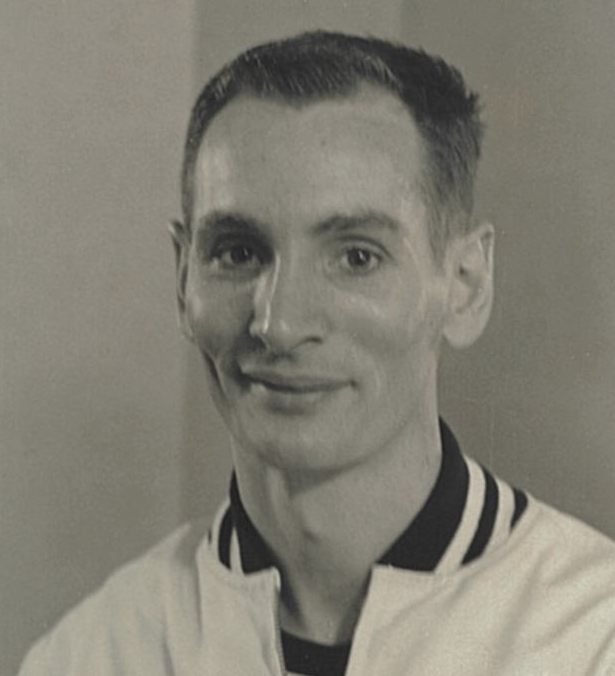 LINNANE, James J., 88, of Springfield, passed away Friday, September 24, 2021 in Hearth and Home on Harding Rd. He was born August 10, 1933 in Cleveland, Ohio the son of the late Frank and Erma (Kohn) Linnane. In his youth he was employed by the E.W. Fulmer Markets of Springfield, Ohio. He graduated from Springfield Catholic Central High School in 1952 and went on to serve for two years in the US Army where he attended Military Police School at Camp Gordon, Georgia before receiving an honorable discharge in 1955. In 1960 he was a manager of the Springfield YMCA Health Club, was a licensed Massage Therapist and later was appointed as the Y Youth Director and subsequently as the Y Athletic Director. He was an avid handball player and was chairman of the Springfield Handball Club for many years. He practiced Judo since 1951 and later became an instructor. Jim had a Black Belt in both Judo and Jiujitsu. In 1964 he was selected to compete in the US Olympic Judo Trials at the New York Worlds Fair. He was vice-president of the Ohio Judo Board, a subsidiary of the National Judo Body. He also sat on the Ohio Judo promotion committee and refereed Judo tournaments for 45 years. He retired from the YMCA in 1980 and went to work at the Springfield Racquet Club until 2011. He is survived by a brother and several nieces and nephews. The John Kelly family was his very close friends and relations. He valued this relationship very much. A special thank you to Joe and Heidi Kelly and the staff at Hearth and Home for all of their assistance. A visitation will be held from 9:00 to 10:30 am in St. Raphael Catholic Church. A Mass of Christian Burial will be held at 10:30 in the church. Burial will follow in St. Bernard Cemetery. Due to the current pandemic, masks are recommended. Donations can be made to St. Jude's Children's Research Hospital. Arrangements by CONROY FUNERAL HOME.
To order memorial trees or send flowers to the family in memory of James J. Linnane, please visit our flower store.