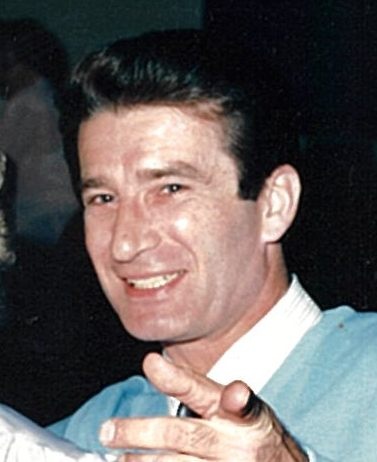 LEONARD, James G. "Jim", 74, of Springfield, passed away Wednesday, March 2, 2022 in Springfield Regional Medical Center. Jim was born November 22, 1947 in Springfield, Ohio the son of Forest Eugene and Shirley Jean (Marshall) Leonard. He was a veteran of the United States Marine Corp, where he served in Vietnam and earned a Purple Heart. He later worked in the shipping and receiving departments for Shaffer Bakery, O'Cedar's and Temple Shalom. He was a member of the Union Club, played and coached softball, and coached baseball at Prosser Field. He is survived by his wife of 47 years, Kathleen (Shanahan) Leonard; two sons, James (Wendy Shaw) Leonard and William Leonard; two siblings, Rodney (Cindy) Leonard and Kim Vaughn; and numerous nieces and nephews. In addition to his parents, he was preceded in death by a brother, Robert; and sister-in-law, Brenda. A Memorial Service will be held on Saturday at 11:00 a.m. in the CONROY FUNERAL HOME. Visitation will be held one hour prior, beginning at 10 a.m. in the funeral home. Burial will follow in Calvary Cemetery. Memorial donations may be made to a charity of your choice.
To order memorial trees or send flowers to the family in memory of James G. "Jim" Leonard, please visit our flower store.