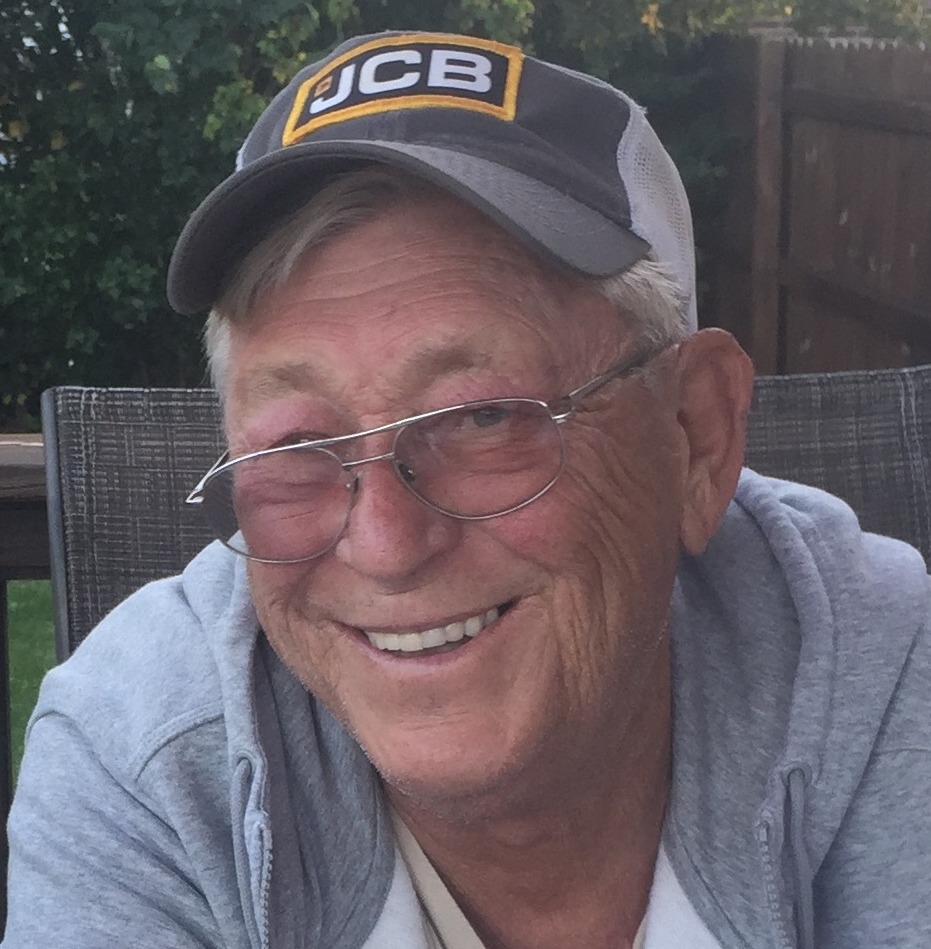 WOOD, James D. "Chief", 81, of Yellow Springs, passed away Friday, July 17, 2020 in his home surrounded by his loving family. Jim was born May 10, 1939 in Elgood, West Virginia to Fred and Lydia (Lanford) Wood. He selflessly served his country for 32 years, from 1958 - 1990. Jim held a multitude of key leadership positions throughout his military career to include the first ever 178th Tactical Fighter Group Senior Enlisted Advisor, State of Ohio Senior Enlisted Advisor as well as serving at the national level as the Aircrew Life Support Career Field Manager National Guard Bureau, Washington, D.C. As the first ever Senior Enlisted Advisor to the 178th Tactical Fighter Group, Chief Wood recognized the importance of providing a voice to the hundreds of enlisted members assigned as well as conveying the policies and directives of the Group Commander. He was a compassionate leader and mentor who had earned the respect of all assigned junior ranking members as well as the officers and Commanders that he served. He was beloved by unit members for his humble down to earth leadership style, approachability and fierce loyalty to the enlisted members he represented. His impact and legacy has extended to multiple generations of leaders at the 178th Wing, which still benefits from his contributions. During his retirement Jim loved to fish, garden, and spend time with his grandchildren and great grandchildren. He is survived by his wife of almost 60 years, Virginia (Lambert) Wood; one daughter, Pamela Sprinkle; two grandchildren, Amber (Todd) Conley and Josh (Kayla) Wendling; two great grandchildren, Ethan and Owen Conley; one brother, Roger Wood; former daughter-in-law, Tracey DeSantis; and numerous nieces and nephews. He was preceded in death by his son, Bud Wood; and his great granddaughter, Michaela Sprinkle. A Celebration of Life will be held at a later date.
To order memorial trees or send flowers to the family in memory of James D. Wood, please visit our flower store.