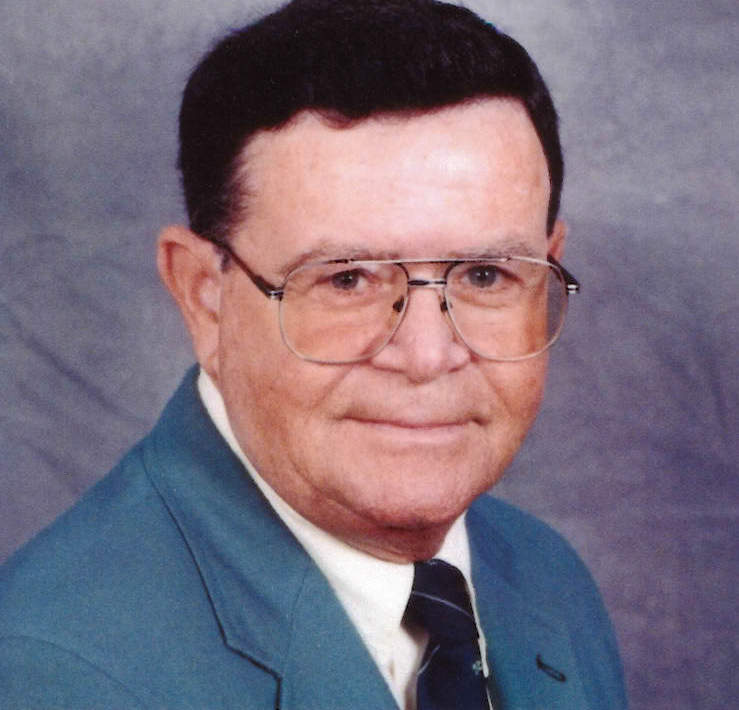 GARRY, James A., 83, passed away peacefully on Sunday, March 31, 2019 in his home. He was born in 1935 in Springfield the son of James H. and Alice (Graham) Garry. Jim was a United States Air Force Veteran serving from 1954 - 1957. He worked for the State of Ohio as a real estate manager for 24 years. Jim was a member of St. Joseph Catholic Church, Elks Lodge #51, Moose Lodge #536, Knight of Columbus #624, Eagles Aerie 397, VFW Post 1031, American Legion Post 6 and the Union Club. Survivors include his wife of 34 years, Gloria (McConnell); one daughter, Jennifer & Chris Weaver; triplet grandchildren, Maddison, Cole and Noah; one sister, Kathy (Teach) & Pete Michael and special cousins, Juanita Dennison and Mary Lou Koogler. He was preceded in death by his first wife, Beverly. Private services will be held at the convenience of the family. Memorial donations can be made to St. Joseph Catholic Church.
To order memorial trees or send flowers to the family in memory of James A. Garry, please visit our flower store.