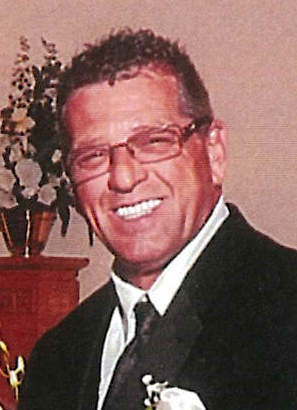 Cantrell, Jackie Ray, 61, of Springfield, passed away at 8:41 a.m. on Tuesday, June 25, 2019 in his home. He was born in Piqua, Ohio on April 6, 1958 the son of Ray and Goldie Cantrell. He worked as a truck driver for Streamline Logistics for 20 years. Survivors, in addition to his father, include his wife of 39 years, Lisa Renee (Clark); two sons, Nicholas (Jen) Cantrell and Kiel (Rebekah) Cantrell; four grandchildren, Liam, Chyles, Stella and Guyton; two sisters, Phyllis (Phil) Snapp and Sharon (Tom) Brandt; brother-in-law, Randy Clark; sister-in-law, Nicky (Tony) Bayman and in-laws, Richard (Alma) Clark. He was preceded in death by his mother. He enjoyed spending time with his family and grandkids, going on vacation with close friends and most of all playing golf on Friday's at Echo Hills Golf Course in Piqua. Visitation will be held from 5:00-7:00 p.m. Tuesday in CONROY FUNERAL HOME. His funeral service will be held at 10:30 a.m. Wednesday in the funeral home with Pastor Ryan Snapp officiating. Burial will be in Ferncliff Cemetery. Memorial donations may be made to Ohio's Community Mercy Hospice.
To order memorial trees or send flowers to the family in memory of Jackie Ray Cantrell, please visit our flower store.