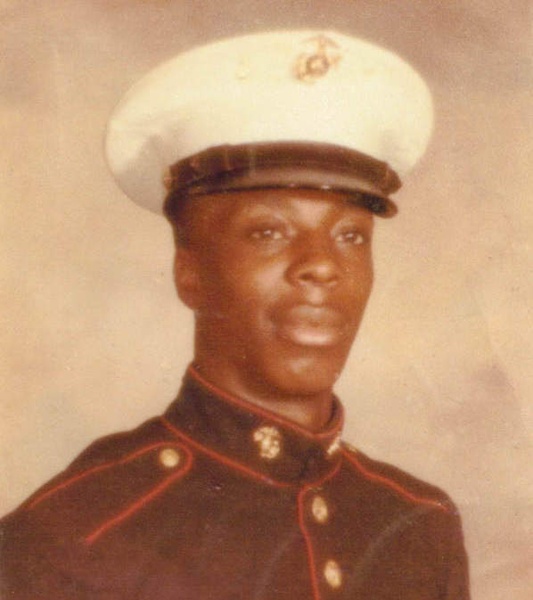 WATKINS, Isaac Woodson, 73, of Springfield, passed away Sunday, July 5, 2020 in his home. He was born December 2, 1946 in Meadowview, Virginia the son of Horace and Estella (Lockett) Watkins. Isaac was a United States Marine Corp veteran having served in the Vietnam War. He is survived by his four children, Shawn & Carlotta Washington, Texas, Angela & Sidney Evans, Maryland, Lydia Stilwell and Isaiah Stilwell, Springfield, OH; six grandchildren; three brothers, one sister and several nieces and nephews. He was preceded in death by his parents and seven siblings. Private services will be held at the convenience of the family. The funeral service will be live streamed here at 2:00 pm on Friday. Burial will be in the Veterans Section at Ferncliff Cemetery. WATCH ISAAC's FUNERAL
To order memorial trees or send flowers to the family in memory of Isaac W. Watkins, please visit our flower store.