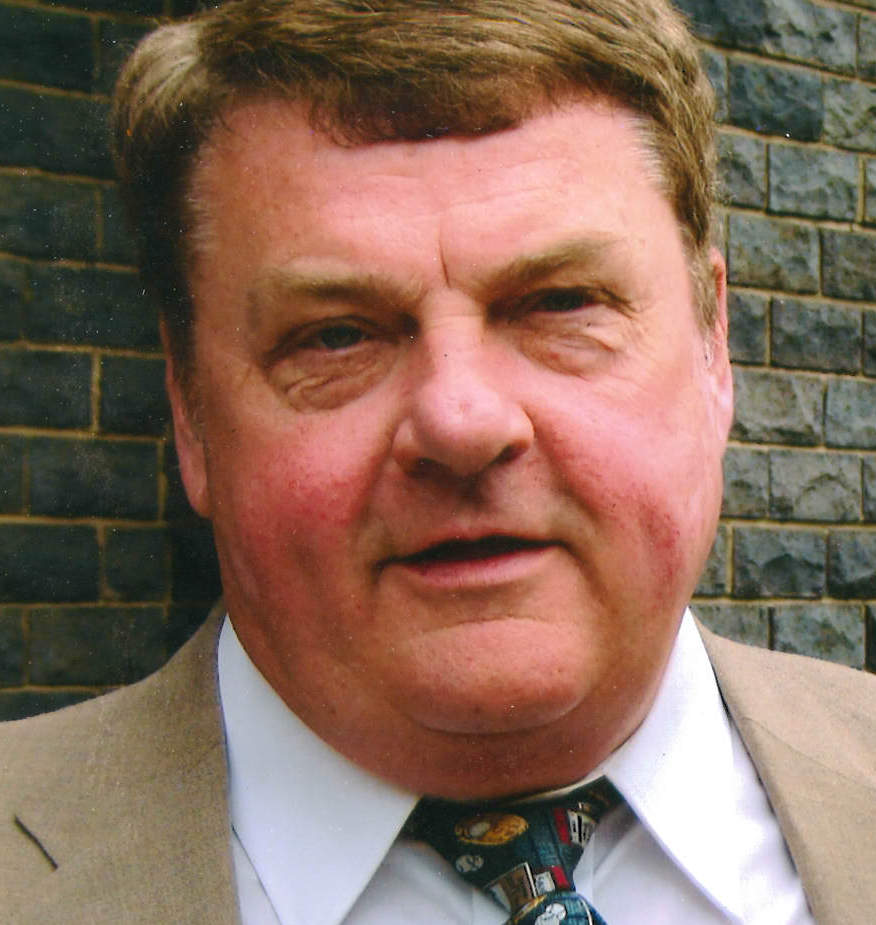 HARTLEY, Herbert W., 71, of Springfield, passed away Tuesday, April 23, 2019 as a result of complications from lung cancer. He passed away peacefully in his home surrounded by his wife and puppies. Herb was born May 28, 1947 in Springfield, Ohio to Walter and Nannie (Kise) Hartley. Herb served in the Americal Division in the United States Army during Vietnam from 1969-1972. Before and after he served in the Army, he was a reporter for the Springfield News-Sun. He was an avid sports fan, and loved the Cincinnati Reds and Bengals. He also travelled to many baseball parks - 27 at last count. Herb loved being at home with his 3 puppies and enjoyed working in his yard and on other projects. Survivors include his wife of 33 years, Theresa A. Hartley; two sons, David (Tammy) Hartley and Michael (Emily) Hartley; five grandchildren, Paige Hartley, Nolan Hartley, Cameron Hartley, Andrea Lampl and Logan Lampl; and numerous nieces and nephews. In addition to his parents, he was preceded in death by two siblings, Mary Elizabeth Blair and Arthur Hartley. Visitation will be held on Monday, April 29 from 4 - 7 p.m. in the CONROY FUNERAL HOME. His funeral service will be held on Tuesday, April 30 at 11:00 a.m. in the funeral home. Burial will be in Rose Hill Burial Park.
To order memorial trees or send flowers to the family in memory of Herbert W. Hartley, please visit our flower store.