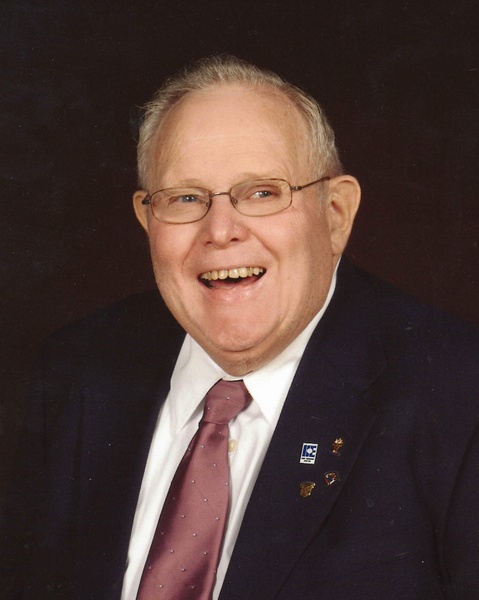 GROEBER, Gregory A., 83, of Enon, passed away Tuesday, March 12, 2019 in his home. He was born January 11, 1936 in Springfield the son of Jack A. and Rosalind (Lothschuetz) Groeber. Greg worked as an industrial engineer for International Harvester and later worked as a program analyst for Wright Patterson Air Force Base. He was a 1954 graduate of Catholic Central High School and later graduated from Wittenberg University. Greg was a United States Air Force veteran, a member of St. Bernard Catholic Church where he was a lector and sang in the choir. He was a member of the Knights of Columbus #3724 (previously #3737) where he was a 4th Degree Knight. He served as former President and Vice President of the American Institute of Industrial Engineers Dayton Chapter and was also a member of the Wright Brothers Packard Region, the Buckeye Packard Club and the Studebaker Club. Survivors include his wife, Carole (Grady); two daughters, Regina & Stephen Klotz, Beavercreek and Theresa Groeber, Centerville; one sister, Roselinda & Tom Rawers, Kettering; a sister-in-law, Becky Groeber, Cincinnati and numerous nieces and nephews. He was preceded in death by his first wife, Patricia and a brother, Phillip Groeber. Friends may call from 4:00 to 7:00 pm on Friday in the CONROY FUNERAL HOME. Mass of Christian Burial will be held at 10:00 am on Saturday in St. Bernard Catholic Church. Burial will follow in St. Bernard Cemetery. In lieu of flowers memorial donation can be made to St. Bernard Catholic Church or St. Vincent DePaul Society.
To order memorial trees or send flowers to the family in memory of Gregory A. Groeber, please visit our flower store.