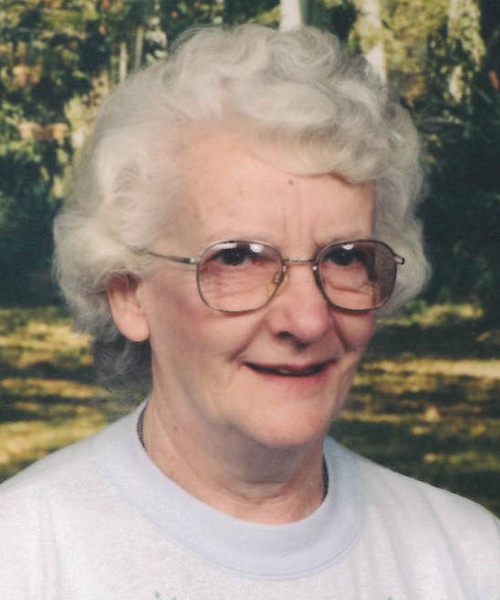 DOWNING, Glenna E., 91, of Springfield, passed away Friday, March 5, 2021 following a brief illness. She was born October 16, 1929 in Springfield, Ohio to Raymond and Della (Smith) Taborn. She had been a longtime employee at Mercy Medical Hospital until her Retirement in 1993. She loved to work in her flower beds, raising her children, and visiting her friends and neighbors, who called her "Grandma." She was a faithful member of St. Joseph Catholic Church for more than 30 years. She was preceded in death by her parents and her daughter, Phyllis Marie DeWitt in 2004. She is survived by three children, Edward (Barbara), Laura (Terry) and Joseph (Kristy); grandchildren, Jerry, James (Amanda), Rachael (Chris), Jesse (Kirstie), Tyler (Mariah), Savannah, Tara, Devyn and Brody; great grandchildren, Emma, Sienna, Eli, Jaydin, Jaleigh and Jase. A Mass of Christian Burial will be held on Thursday at 11:30 a.m. in St. Joseph Church. Visitation will be held one hour prior, beginning at 10:30 a.m. in the church. Burial will follow in Glen Haven Memorial Gardens. The family would like to thank the staff at Hospice of Dayton for their kind and exceptional care. In lieu of flowers, memorial contributions may be made to Hospice of Dayton. Arrangements by CONROY FUNERAL HOME.
To order memorial trees or send flowers to the family in memory of Glenna E. Downing, please visit our flower store.