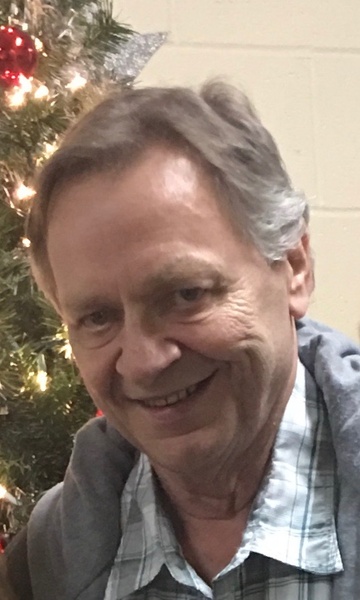 Williams, Gerald "Lacy", 68, of Springfield, passed away on Monday, September 17, 2018 at The James Cancer Hospital with his family by his side after a long battle with lung cancer. Lacy was born November 10, 1949 in Springfield to Carson and Jewell (Lykins) Williams. He was a 1967 graduate of South High School and a veteran of the United States Army. He had worked for International Harvester and was a bail bondsman for Roy McNutt. He owned and operated Lacy's Sports Stop for 28 years, where he considered his patrons his extended family. He was a member of the Elks, Union Club, Buckeye Club and was very involved in Softball during the Stroh's Tournament days as a player, coach and sponsor. Lacy was an avid sports fan, cheering on his O.S.U. Buckeyes and Cleveland Browns. He was everyone's go to guy for any sports trivia or historical unanswered question. He is survived by his wife of 33 years, Kathy (Zeller) Williams; children, Holly (Tom), Matt (Lori), Samantha (Dustin) and Maggie; sisters, Phyllis (Doug) and Rosie; grandchildren, Rayna and Attison, (who they called the best "Grandpa Lacy"); and numerous nieces, nephews and cousins. He was preceded in death by his parents; in-laws, Jack and Mary Zeller; brother-in-law, Bob Burchett; sister-in-law, Mary Finchum and niece, Krista Lynn Burchett. His family would like to thank the Thoracic Oncology Department at The James for all their excellent care. Lacy donated his body to science at The Ohio State University. His family would like to invite you to celebrate his life at the V.F.W. Post 1031 on Saturday from 2:00-8:00 p.m. Military honors will be held at 3:30 p.m. Memorial donations may be made to Pelotonia.org/LacyWilliams for cancer research at The James.
To order memorial trees or send flowers to the family in memory of Gerald "Lacy" Williams, please visit our flower store.