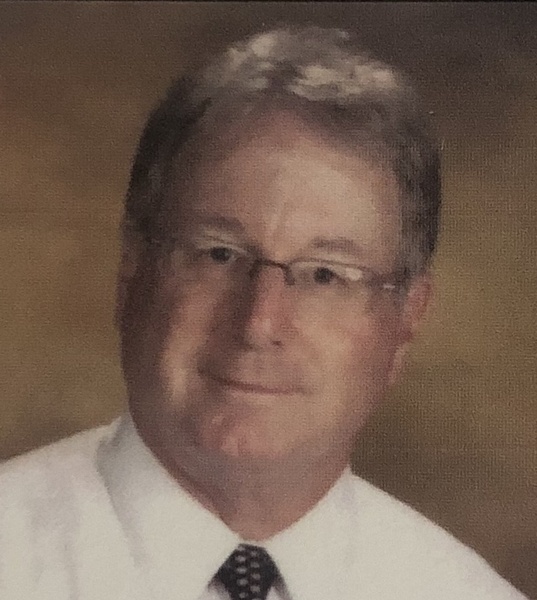 YONTZ, Gene A., 66, of Springfield, passed away on Tuesday, January 5, 2021 at Springfield Regional Medical Center. He was born in Springfield, Ohio on April 6, 1954 to Kenneth Eugene and Edith (Lyons) Yontz. Geno was a graduate of Catholic Central High School in 1972 and later graduated from Ohio Dominican University; both while playing baseball. He retired in 2012 after teaching for 31 years at a combination of school districts including St. Joseph's, Greenon, Shawnee, and Springfield-Clark County CTC. While teaching, he coached high school baseball, basketball, and golf. Geno was a sports enthusiast; with favorites including The Ohio State Buckeyes, Big Red Machine, Masters golf tournament, and horse racing. Survivors include his son Nick Yontz, daughter Ashley Miller, son-in-law John Miller, three brothers and spouses, Rick and Barb Yontz, Randy Yontz, and Craig Yontz; many nieces, nephews, and more family as well as great friends. He was preceded in death by his brother Terry Yontz, and sister-in-law Teresa Yontz. A private family service will be held with burial in Calvary Cemetery. In lieu of flowers, memorial donations may be made to The Ohio State University James Cancer Hospital (Cancer Research Fund, Fund# 312726) as Geno was a cancer survivor. Rather than a public service, we invite you to reach out by emailing stories, thoughts, and/or photos to the following email address managed by Nick and Ashley, GenoMemories@gmail.com. A memorial gathering will be held at a later date when it is safer for all. Arrangements by CONROY FUNERAL HOME.
To order memorial trees or send flowers to the family in memory of Gene A. Yontz, please visit our flower store.