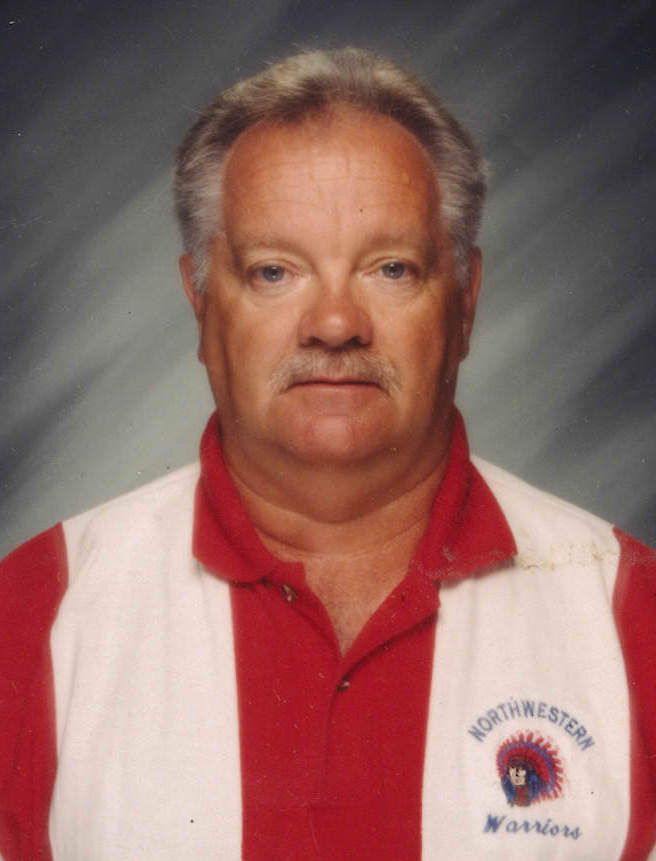 FENTON, Gary E., 73, of Springfield, passed away Friday, April 13, 2018 in his home. Gary was born November 24, 1944 in Springfield, Ohio to Harry and Mary Jane (Snyder) Fenton. He was a member of Lawrenceville Church of God, retired from Navistar and served in the Army National Guard. He was a longtime football and baseball coach for many years and many leagues, most recently at Northwestern High School, where he was inducted into the Wall of Fame in 2011. Survivors include his wife of 45 years, Sandra (Ryder); three children, Mark (Deanna) Fenton, Melissa (Gene) Skinner and Brian (Paula) Fenton; brother, Allen (Bridget) Fenton; 11 grandchildren, Michael (Kayla), Jessica, Paige, Austin, Elizabeth (Ryan), Gene, Seth, Eli, Adam (Sonya), Kelsey and Felix; five great grandchildren; numerous devoted and loving brothers and sisters-in-law, Sue (Bill) Maple, John (Jean) Ryder, Tom Ryder, Mary (Johnnie) Kibler, Jeannie Lewis, Mary Ryder and Phyllis Ryder; numerous nieces and nephews; and special friends, Danny (Sherry) Schuler and Robert Millice, who the family would like to thank for their dedicated friendship. He was preceded in death by his parents and numerous other family members. Visitation will be held from 3:00-7:00 p.m. Monday in the Lawrenceville Church of God. His funeral service will be held in the church at 11:00 a.m. Tuesday with Pastor Alan Cain officiating. Burial will be in Vale Cemetery. Arrangements by CONROY FUNERAL HOME.
To order memorial trees or send flowers to the family in memory of Gary E. Fenton, please visit our flower store.