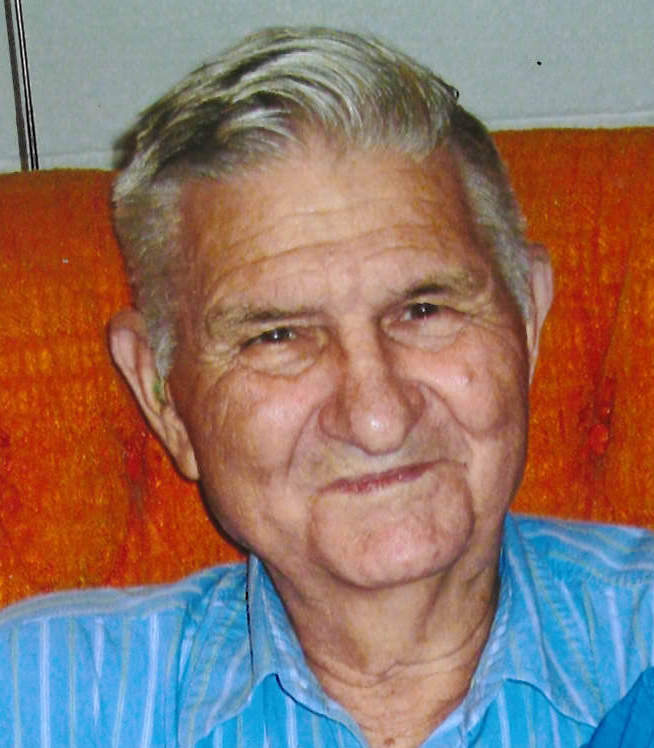 KOERNER, Frederick R. "Fred", 92, of Springfield, passed away Saturday, August 7, 2021 in Oakwood Village. Fred was born November 30, 1928 in Urbana, Ohio to Gottlieb and Helen (Burow) Koerner. He was a longtime member at St. John's Lutheran Church, where he also volunteered for many years at their Rainbow Table. He also donated to numerous charities. He was a veteran of the United States Army. He is survived by two daughters, Melia (Frank) Deem and Melinda (Jim) Hart; three grandchildren, Jason (Karianne) Hart, Amy (Alex) Dow and Emily Hart; three great grandchildren, Nolan and Riley Dow, and Hudson Hart; four siblings, Helen Mae, Louise, Pauline and Roger (Nancy); and numerous nieces and nephews. He was preceded in death by his wife of over 50 years, Rosemary; and four brothers, Walter, John, George and Paul. His funeral service will be held on Friday at 11:00 a.m. in CONROY FUNERAL HOME. Visitation will be held one hour prior, beginning at 10 a.m. in the funeral home. Burial will follow in Ferncliff Cemetery. In lieu of flowers, memorial contributions may be made to the Interfaith Hospitality Network of Springfield.
To order memorial trees or send flowers to the family in memory of Frederick R. "Fred" Koerner, please visit our flower store.