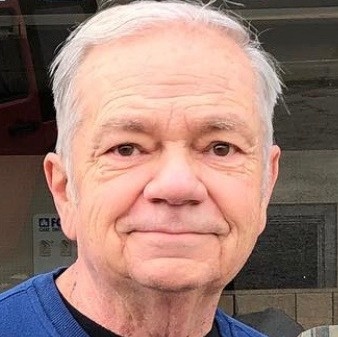 PETERS, Fred E., III, 77 of Springfield, passed away Sunday, September 20, 2020 in Wooded Glen. He was born October 10, 1942 in Springfield, Ohio the son of the late Fred E. and Norma (Shepard) Peters, Jr. Fred worked as a locksmith all his life in the family business, Fred E. Peters & Sons, Inc while also serving in the Ohio National Guard for 6 years. He is survived by three children and spouses, Fred E. & Carisa Peters, IV, Holly & F. Thomas Fyffe and Aaron & Anna Peters; grandchildren, Fred E. Peters, V, Jenna Peters, Audrey Fyffe, Natalee Fyffe and Ethan Peters and a brother, William & Gayle Peters. He was preceded in death by his wife, Patricia Peters in 2016, and a brother, Robert Peters. A Funeral Service will be held at 10:30 am on Thursday in St. Raphael Catholic Church. Inurnment will follow in Ferncliff Cemetery. In lieu of flowers memorial contributions can be made to the American Heart Association.
To order memorial trees or send flowers to the family in memory of Fred E. Peters, III, please visit our flower store.