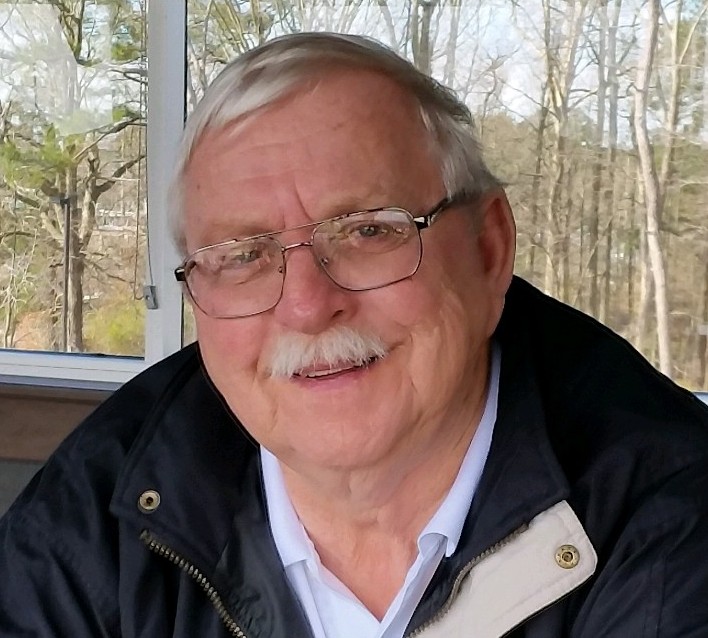 HILBERT, Francis Eugene "Gene", 77, formerly of Springfield, OH passed was on April 2, 2018 in his home in Yorktown, Virginia surrounded by his loving family. He was born in Springfield, Ohio on August 12, 1940 the son of Charles E. and Florence E. (Conway) Hilbert. Gene was retired from the Steel Products Company after 30 years of service and also retired from the Assurant Group. He was a member of Saint Bernard Church, Union Club; the Notre Dame Club of Springfield, FOE, and Machinist Club. Gene was a member of the Catholic Central High School class of 1958, He served proudly in the United States Marine Corp. Gene is survived by his three Daughters Lynn (Michael) Mutlu of Liberty Township, OH, Lori (Carl) West of Yorktown, VA, and Andrea Stout of Oak Harbor, OH; grandchildren, Mathew, Andrew, Madison, and Jake Mutlu, Mallory(Dustin) Cordell, Ryan (Brittany) West, Jon Michael West, Molly, and Anthony Stout; great-grandchildren, Connor and Kaiah Cordell and; and many nieces, nephews and other family. Gene leaves behind his sister and brothers to cherish his memories, Kathy Hilbert Carl, Daniel (Chris) Hilbert, David (Kathy) Hilbert and Paul (Natalie) Hilbert. His family would like to acknowledge some of his many friends that meant so much to Gene throughout his life and shared his life: Mike Whitacre, Jack Simonton, Jim Simonton, Bobby Decker, Jim Picolo, Tom Brennen and the "Boys of Lacy's. Gene was an avid golfer who played at many of the local courses in and around the Springfield area as well as throughout the United States. He was a dedicated participant in local best ball matches. In addition to golf, Gene was a staunch supporter of Notre Dame football and the University of Dayton basketball. Gene was also a supporter of local sporting teams. Gene was preceded in death by his parents Charles and Florence Hilbert, brother James (Tank) Hilbert, Janie (Worrell) Hilbert as well as many very dear friends. Friends may call at the CONROY FUNERAL HOME between the hours of 4:00 p.m. and 7:00 p.m. on Monday, April 9, 2018. A mass of Christian Burial will be held at Saint Bernard Church at 10:00 a.m. on April 10, 2018. Inurnment with Military Honors will be held at 9:00 a.m. on Wednesday in St. Bernard Cemetery. In lieu of flowers donation can be made to the Charles E. and Florence E. Hilbert Scholarship at The Clark State College.
To order memorial trees or send flowers to the family in memory of Francis "Gene" Hilbert, please visit our flower store.