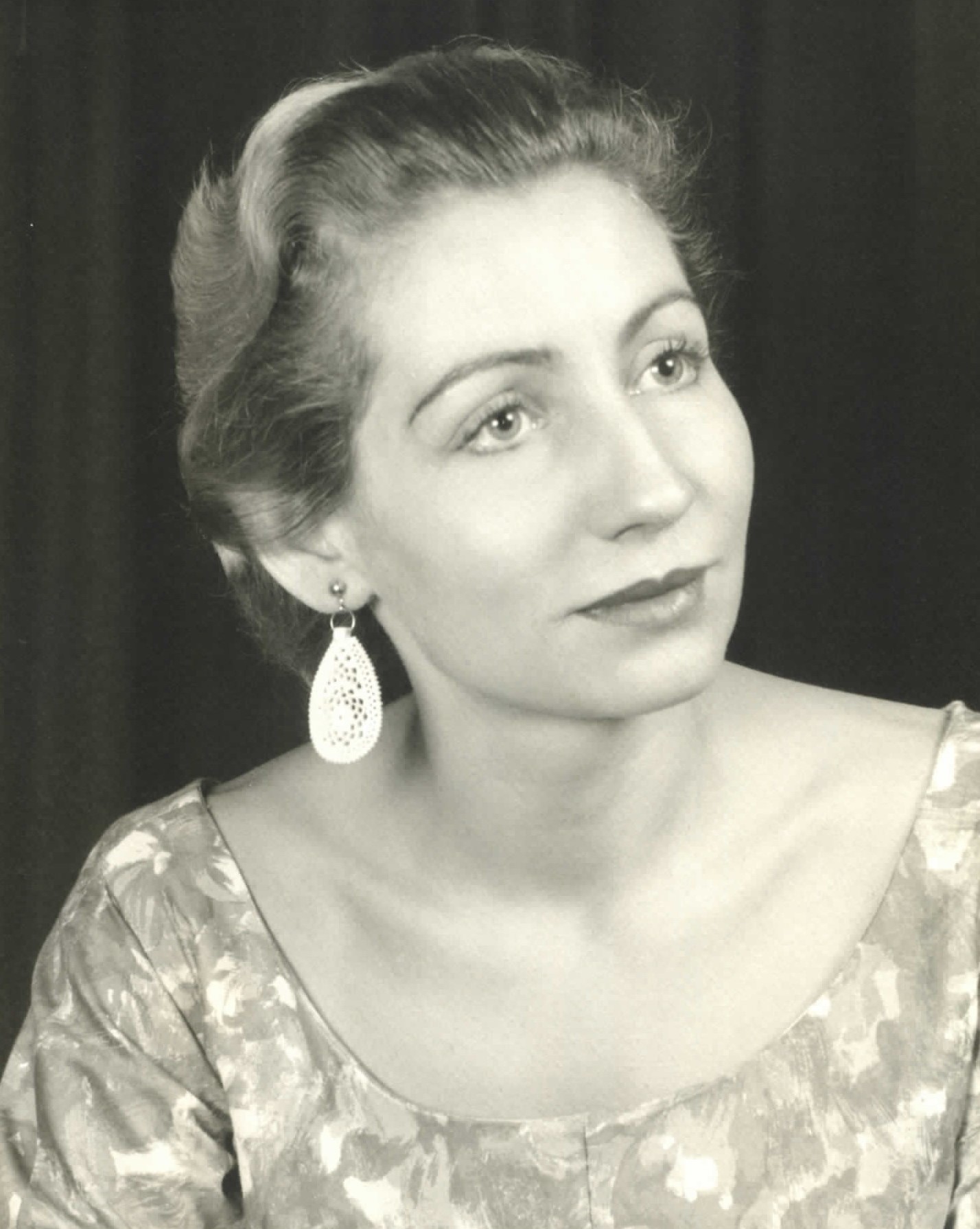 PAVLATOS, Evelyn Inge, entered into eternal life on November 9th, 2019 following a well-lived 92 years on earth. She is now reunited with her husband of 50 years, Robert Basil Pavlatos. Evelyn was born on June 17th, 1927 in Berlin, Germany where she lived until 1947 when she emigrated to the United States. When she left Berlin, she left behind the horrors of war and of the Russian occupation of Berlin. She arrived in the United States under the sponsorship of an uncle in Detroit, Michigan. Soon thereafter, she made her way to Springfield where she met and married Bob. She heartily embraced her new life, the Greek culture and the Greek Orthodox Faith. Evelyn took advantage of the opportunities that life in America presented, becoming an entrepreneur and raising quarter horses. Evelyn was the mother of three children, Stacey (Julie) Pavlatos of South Charleston, Christina Lynch of South Vienna and Fr. Timothy (Victoria) Pavlatos of Chandler, Arizona. She was also a grandmother open ("Omi") to 14 grandchildren; Elias, Luke, Madeline, Arianna, Gabriel, Tatiana, Isaiah, Andreas, Gabriella, Giordana, Anysia, Tasso, Azrael and Evanthea. She embraced motherhood and grandmotherhood with the same energy and love as she did life itself. While she is no longer with us in person, her spirit and laughter will always be with her family. Schlaf schÃ¶n, Omi. Friends may call from 5:00 to 7:00 pm on Tuesday in the CONROY FUNERAL HOME. Funeral services will be held at 10:00 am on Wednesday in the Assumption of the Blessed Virgin Mary Greek Orthodox Church. Burial will be held at 10:00 am on Thursday in Ferncliff Cemetery.
To order memorial trees or send flowers to the family in memory of Evelyn I. Pavlatos, please visit our flower store.