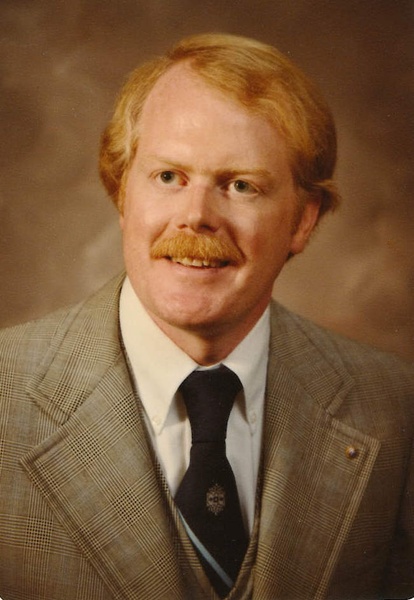 NEVIUS, Eugene S., 71, passed peacefully at home surrounded by family on December 20, 2018. He was born July 16, 1947 in Springfield, Ohio to Eugene A. and Louise Nevius. He graduated from Catholic Central High School, a proud member of the Class of 1965, then from Xavier University in 1969. He earned his juris doctorate from Ohio Northern University Pettit College of Law in 1972. After passing the bar he was hired to establish the Clark County Public Defender Office and served as its Chief Attorney from 1972 to 1975. In 1975 he joined the faculty of the Pettit College of Law as associate professor and director of Clinical Programs, while also associated in the private practice of law with the firm of Nevius and Nevius in Springfield. Gene was appointed to the Clark County Municipal Court in 1981. He was elected for the first time in 1985, winning six consecutive elections and ultimately serving as a municipal court judge for 38 years. On April 7, 1978, Gene married Nancy Smith in St. Teresa Catholic Church. They were married for nearly forty years and had three children. Gene is survived by wife Nancy; daughter Erin (Jonah Nemec) of Chicago; sons Scott (Diane) and Stephen (Emily) of Cincinnati; beloved grandsons Ethan, Jacob, and Connor; sisters Judy and Nancy; and numerous nieces and nephews. He is preceded in death by his parents Eugene and Louise, sister Diane Sherman, and brother Mark. Gene will be remembered for his many years of dedicated service to his community as well as his wit and compassion, long friendships, and unconventional golf swing. Visitation will be held Thursday from 3:00-7:00 p.m. CONROY FUNERAL HOME. Mass of Christian Burial will be held at 10:00 a.m. Friday in St. Teresa Church. In lieu of flowers, memorial donations can be made to Catholic Central High School or Hospice of the Miami Valley.
To order memorial trees or send flowers to the family in memory of Eugene S. Nevius, please visit our flower store.