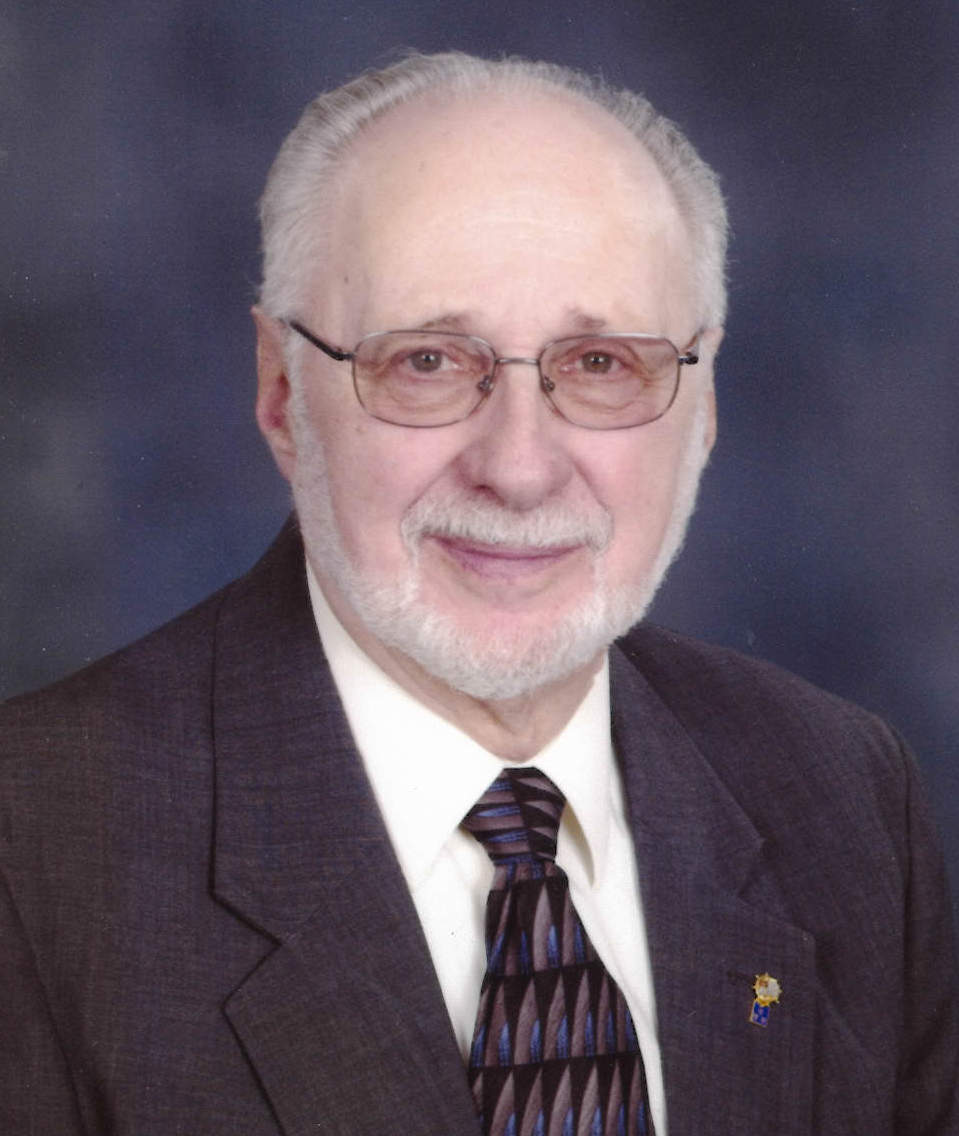 LITTLE, Sr., Eugene R. "Gene", 91, of Springfield, passed away Saturday, June 01, 2019 in Wooded Glen. Gene was born January 30, 1928 in Canton, Ohio to George and Iva (Boron) Little. He was a veteran of the United States Army and served in Korea. He graduated from the University of Notre Dame in 1953 with a Bachelor of Science in Architecture and was a member of St. Raphael Church. He later became a partner at Schreiber, Little & Associates and was responsible for design work on many local buildings, such as the Public Safety Building, Clark State Library, Juvenile Court Building, the Shouvlin Center and several churches in the region. He also worked on the modernizations of Community and Mercy Hospitals. Gene was also an avid boater and past commander of the Dayton Power Squadron. He was also very proud of his mid-century contemporary residential design in which he and his wife raised their five children. He is survived by his wife of 65 years, Marilyn (Aman) Little; five children, Eugene (Emily) Little, Jr., Kim (Steve) DeWitt, G. Bradley (Tami) Little, Jonathan M. (Lori) Little and W. Garth (Carin) Little; 15 grandchildren; and 10 great-grandchildren. Mass of Christian Burial will be held on Friday at 11:00 a.m. in St. Raphael Church. Visitation will be held one hour prior, beginning at 10 a.m. in the church. In lieu of flowers, memorial contributions may be made to Catholic Central School. Arrangements by CONROY FUNERAL HOME.
To order memorial trees or send flowers to the family in memory of Eugene R. "Gene" Little, Sr., please visit our flower store.