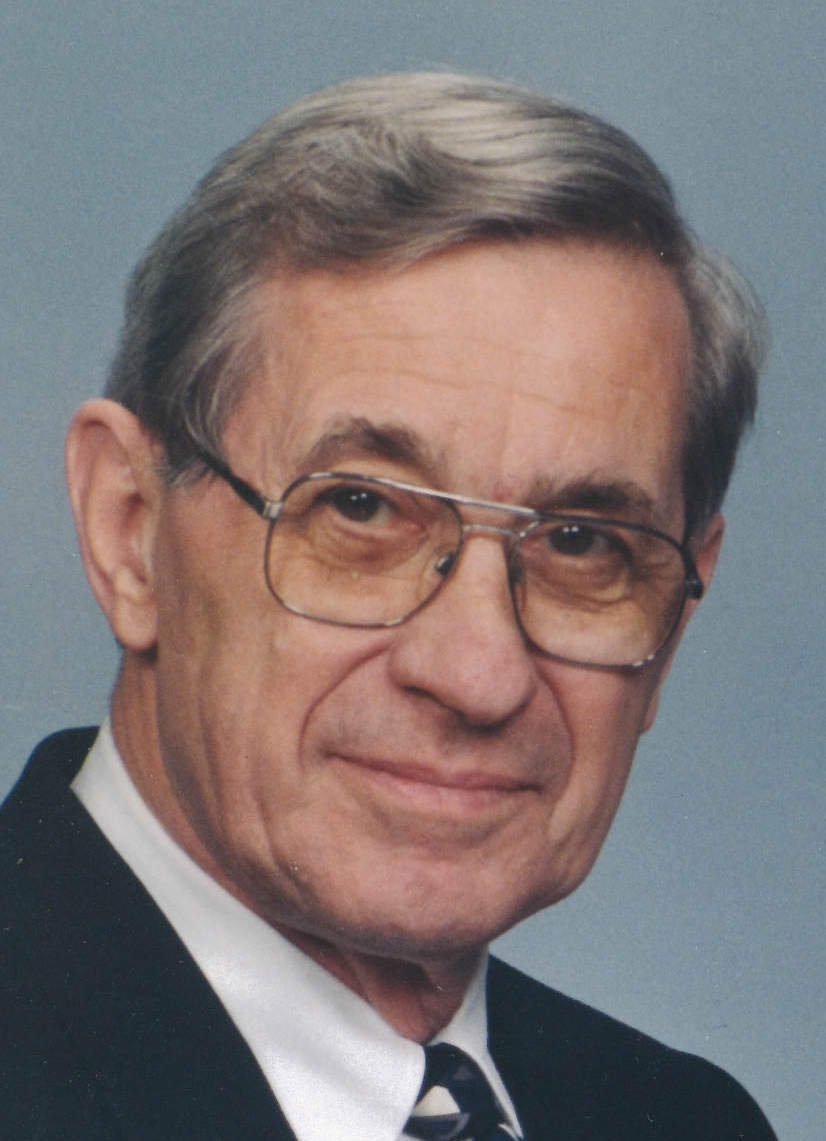 Belt, Eugene H., 93, of Springfield, passed away on Sunday, June 2, 2019 in Forest Glen Health Campus. He was born in Springfield on March 15, 1926 the son of Herman J. and Antoinette A. (Newhouse) Belt. He retired from International Harvester after 55 years of service. He was a member of St. Teresa Catholic Church, Knights of Columbus, where he was a 4th Degree Knight and was a World War II veteran of the U.S. Army Air Corps. Survivors include his five children, Anne (Jim) Brooks, Martin Belt, Gregory Belt, Philip (Diane) Belt and Monica (Larry) Hill; four step-children; four siblings, Martina (James) McGraw, Roger Belt, Gerald (Gail) Belt and Ronald Belt; many grandchildren, great grandchildren, nieces and nephews. He was preceded in death by his first wife, Elizabeth (Sweeney) in 1998 and his second wife, Mary Lou (Sweeney McGuff) in 2015. Visitation will be from 5:00-7:00 p.m. Thursday in CONROY FUNERAL HOME. Mass of Christian Burial will be held at 10:30 a.m. Friday in St. Teresa Church. Memorial donations may be made to Catholic Central School or St. Teresa Church.
To order memorial trees or send flowers to the family in memory of Eugene H. Belt, please visit our flower store.