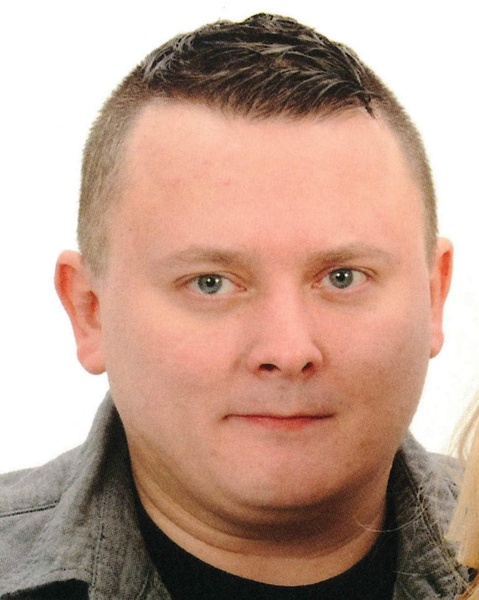 STEGNER, Eric Joseph, 34, of Springfield, passed away Sunday, June 23, 2019 in the OSU Wexner Medical Center. Eric was born November 16, 1984 in Danbury, Connecticut to Frederick and Carolyn (Ganas) Stegner. Eric was an athlete, an artist, and loved spending time with his son. He was also a member of St. Bernard Church. In addition to his father, he is survived by his partner, Addy Fritts; one son, Vincent James Stegner; four siblings, Ivan Alexander Stegner, Alisa White, Cynthia Ann Stegner and Theodore Lee Stegner; great-aunt, Margaret Laschi; and several other aunts, uncles, nieces, nephews, cousins and friends. He was preceded in death by his mother; and a brother, Daniel Sallas. A Memorial Mass will be held on Friday at 1:00 p.m. in St. Bernard Church. Arrangements by CONROY FUNERAL HOME.
To order memorial trees or send flowers to the family in memory of Eric Joseph Stegner, please visit our flower store.