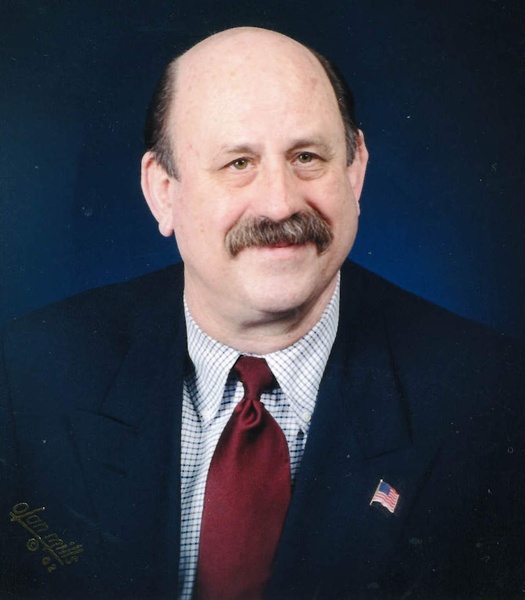 Sidney, Elliott T., of Enon, Ohio was born in Owosso, Michigan September 30, 1939 to Allan and Cecelia (Dutcher) Sidney and died September 5, 2019 at Kettering Hospital, Dayton, Ohio. Elliott served in the Army tank corps, 69th Armor Div. during the Vietnam War. He graduated from The University of South Florida, Tampa, Florida, and then continued his graduate studies in philosophy, then later computer science at Indiana University, South Bend, Indiana. Elliott retired from Wright-Patt Credit Union, Fairborn, Ohio. Elliott is survived by his wife Anne, two brothers, Phillip (Mary) Sidney and Allan (Judi) Sidney and one sister Mary I. Sidney and numerous nieces and nephews. He was predeceased by his parents and two sisters, Barbara (Jack) Douglas and Margaret (Richard) Merryfield. A memorial service will be performed at St. Christopher's Episcopal Church, Fairborn, Ohio at a later date when family members can attend. In lieu of flowers, memorial contributions may be made to the Animal Welfare League of Clark County, 710 Basswood Dr., Springfield, OH 45504 or the thrift store at 3 W. Pleasant St.
To order memorial trees or send flowers to the family in memory of Elliott T. Sidney, please visit our flower store.