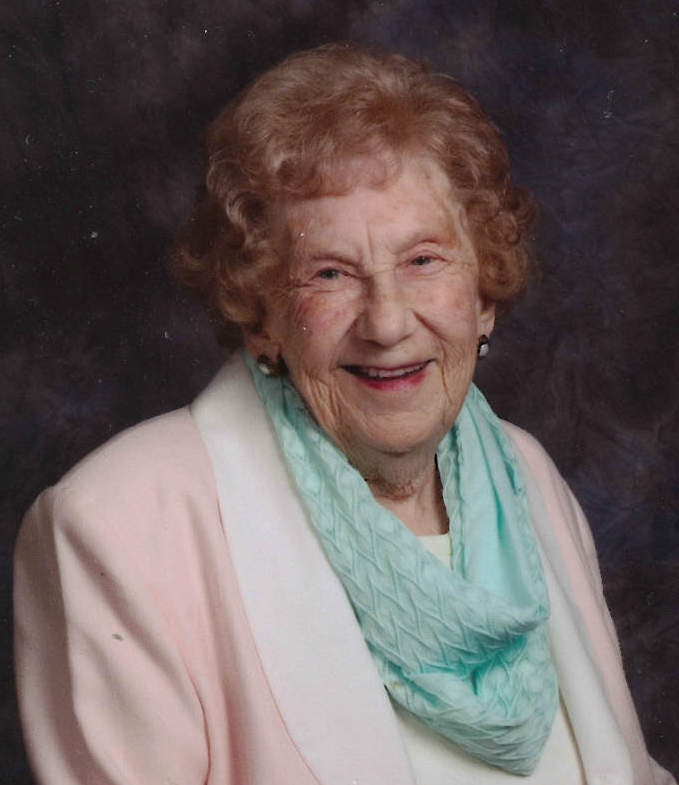 FOGARTY, Elizabeth Pauline, 95, of Springfield, Ohio, passed away on December 24, 2019. She was born April 17, 1924 in Springfield, Ohio, the daughter of Daniel I. and Nellie (Cox) Shay. Mrs. Fogarty was a 1941 graduate of Catholic Central High School and a life-long member of St. Bernard Catholic Church, where she was a member of the Legion of Mary. She worked as a secretary at Wright Patterson Air Force Base prior to her marriage to John F. Fogarty in 1948, and later at Pressure Systems, Inc. Together, Pauline and John raised eleven children. Mrs. Fogarty was preceded in death by John, her husband of 64 years; brothers, Robert W. (Julia) Shay, Daniel B. Shay and Clarence T. (Josephine) Shay. She is survived by her eleven children and their spouses, Mary (Page) McGirr, Ann Oroszi, John (Linda) Fogarty, Jr., Dan (Kathleen) Fogarty, Tim (Linda) Fogarty, Tom (Susan) Fogarty, Dennis Fogarty, Michael Fogarty, Brian (Carolyn) Fogarty, Pat (fiancee, Lori) Fogarty and Phil (Becky) Fogarty; 29 grandchildren; 37 great-grandchildren; and numerous nieces and nephews. Pauline was known for her love of family, her Catholic faith, and her warm, outgoing manner. She always had time to reach out to others, to listen to their concerns, and to encourage them in their faith. Friends may call from 2 - 4 pm on Sunday, December 29, 2019, at the CONROY FUNERAL HOME. Mass of Christian Burial will be held at 10:30 am on Monday, December 30, 2019 at St. Bernard Catholic Church. Burial will follow in St. Bernard Cemetery. Memorial donations may be made to St. Bernard Church or Catholic Central School.
To order memorial trees or send flowers to the family in memory of Elizabeth Pauline Fogarty, please visit our flower store.