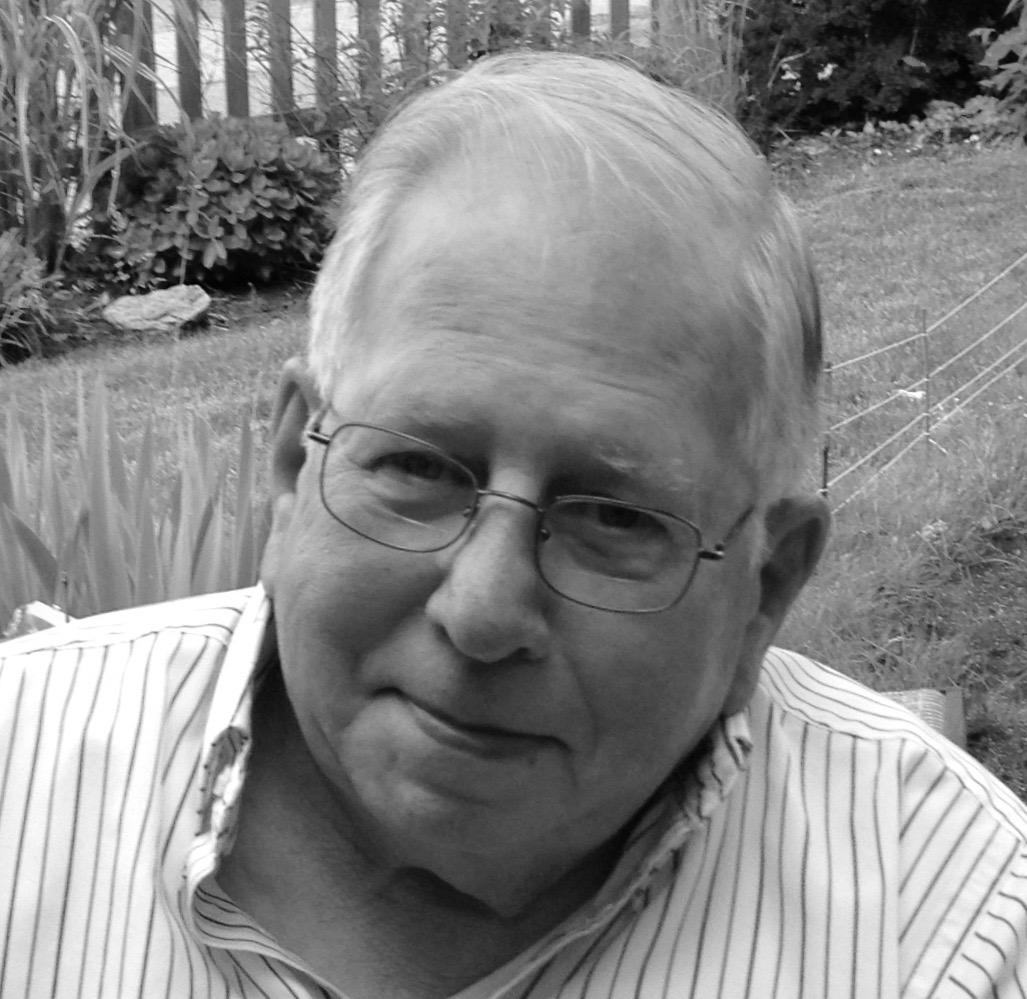 THACKER, Edgar Gene, 87, of Springfield, died Sunday, December 29, 2019 at his home. He was born February 23, 1932 in Springfield, OH, the son of Dewey and Mildred (Knight) Thacker. Edgar was a United States Army veteran having served in the Korean War. He worked as a machinist at Kelsey-Hayes/SPECO for 35 years. In 1998, he graduated from Clark State Community College with an Associate's Degree in Accounting. He was an avid bowler and a frequent volunteer for the Kuss Auditorium and the Springfield Regional Medical Center. Ed also enjoyed oil painting and trips with United Senior Services. He attended Mechanicsburg Christian Fellowship. He is survived by his son, John David E. Thacker, Goshen, IN; daughter, Lynnette (Michael) Carlino and granddaughter Gianna, Dayton; step-daughter, Dottie (Ray) Peace, Adrian, MI. He was preceded in death by his wife of 39 years, Linda L. Thacker, his parents, his two sisters and brother. Friends may call from 4:00 to 7:00 pm on Wednesday, January 8, 2020 in the CONROY FUNERAL HOME. Funeral services will be held at 10:00 am on Thursday, January 9, 2020 in the funeral home with Pastor Mark Miller officiating. Burial will follow in Glen Haven Memorial Gardens. In lieu of flowers memorial donations can be made to United Senior Services.
To order memorial trees or send flowers to the family in memory of Edgar Gene Thacker, please visit our flower store.